Hosting Wars: VPS Hosting vs Shared Hosting – Which is Faster? 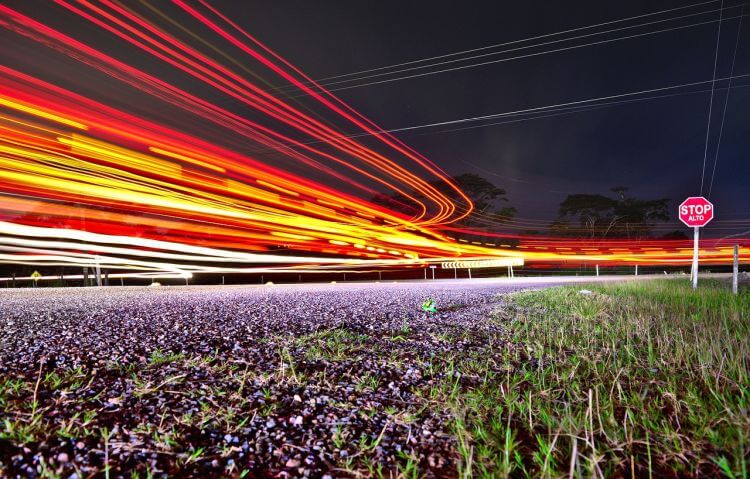 What is VPS Hosting?

VPS stands for Virtual Private Server. Hosting companies start with a full server, or dedicated server as it’s called. It can be used to house a single customer, though that customer can choose to keep all for themselves or slice and dice it into segments for use by others.

Doing the math on this, you can see that at least 10 VPS’s could be created on a server with the top dedicated specification. Depending on how you spec’d out the VPS, there could be double or triple that number easily, with each VPS customer getting plenty of resources to run most common web applications.

What is Shared Hosting?

Shared Hosting is also a case of a dedicated server being divided up into segments for each customer, but unlike a VPS, customers don’t get the same level of control over the server hardware and software.

Shared Hosting typically includes much lower specification than a VPS. You’ll get less of each resource type, which means a VPS is much more powerful than a Shared Hosting account.

As you can see, a basic VPS has enough resources to power 4 Shared Hosting accounts. The VPS is at least 4x as powerful!

Which is Faster, VPS or Shared Hosting?

If you’re comparing the same hosting company VPS to their Shared Hosting, 99%+ of the time, the VPS will outperform Shared Hosting because it has more resources available.

By having more memory and CPU cores on tap, a VPS can handle more simultaneous requests, perform more actions in the same amount of time and generally dish out web content at a faster rate than a Shared Hosting plan.

There are performance differences between NGINX, LiteSpeed and Apache, particularly when there are limited resources available to them. If a hosting company offers a VPS with one and a Shared account with another, there could be some variations in head to head performance.

You can count on the fact that KnownHost equips VPS, Web Hosting and Reseller Accounts with high performance hardware, software and networking. There’s no need to look for excuses or disclaimers – all KnownHost accounts are fast. There are no secret switches we flip to charge you extra to get 10x, 20x or 50x faster than our other accounts. They’re all FAST!

Count on the fact that VPS Hosting is going to be faster than Shared Hosting when you’re comparing products from within the same company, most all of the time. Some bargain providers who don’t include managed hosting as their standard offer (KnownHost offers all managed hosting plans) will have questionable speeds across a range of products.

The best way to get fast hosting is to choose a highly rated hosting provider that uses exclusively high performance hardware, software and premium networking, like KnownHost.

Test our speeds on Shared Hosting and VPS Hosting. We guarantee you won’t be disappointed with either!