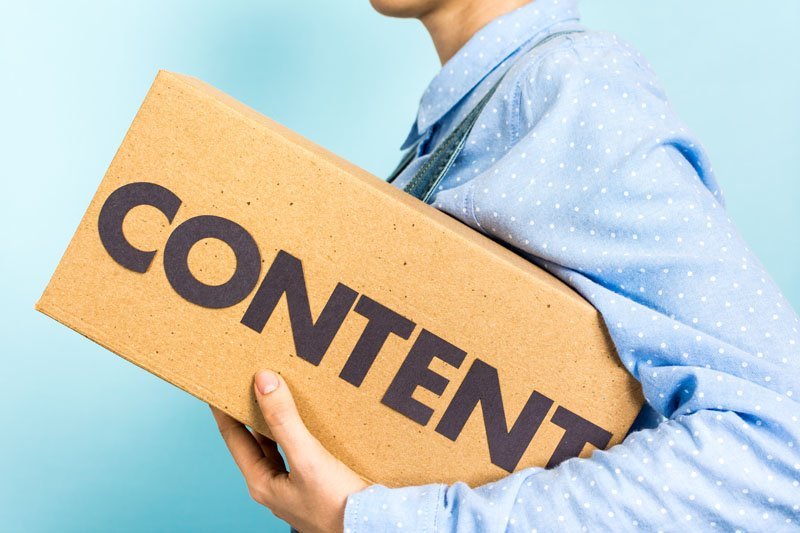 We’re not going to tell you what to write about, when to publish, and how often to publish. A far greater influencer could destroy any reach you had. Grammar and punctuation are necessary in online writing.

There are so many mistakes bloggers make each day, and it leaves them with the potential for being mocked, shunned, and generally having their sites ignored. Don’t embarrass your company by adhering to these 10 rules of writing quality blog content. 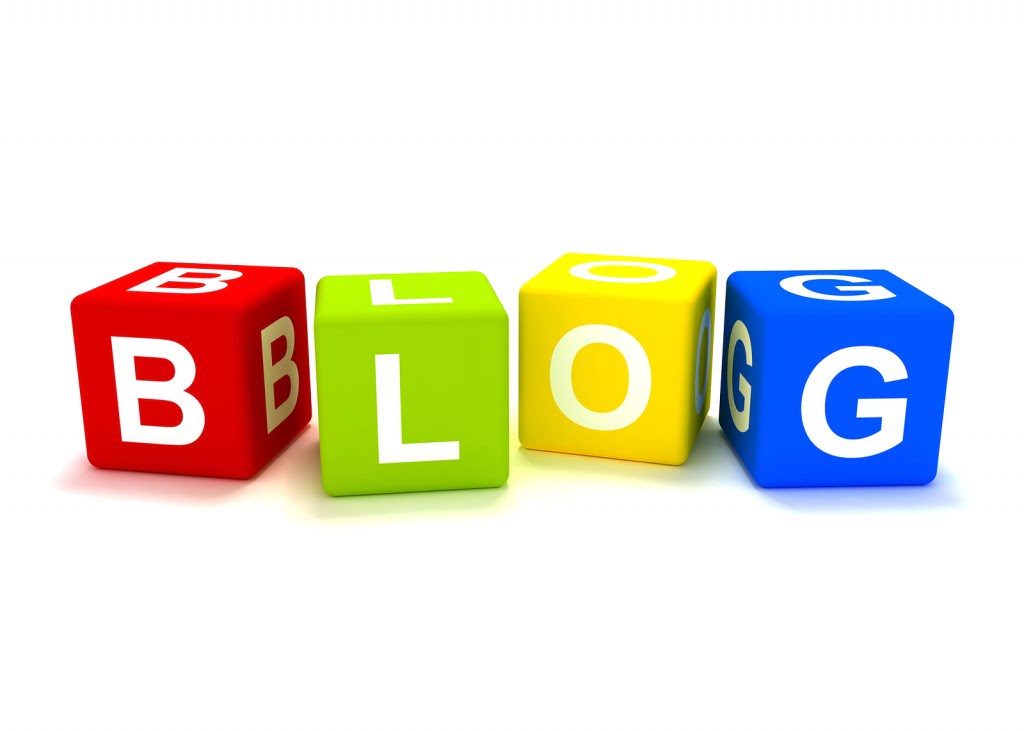 Why Good Grammar is Essential

Good grammar is essential for many reasons. The importance of grammar can’t be underestimated because people are not shy about calling companies out when they make a mistake. One mistake is forgivable, but multiple mistakes are parallel to brand suicide.

You don’t need to know what a preposition or a verb is because as long as you do it nobody cares. However, punctuation is something you can’t get away with not knowing about. Here are the key rules of punctuation.

The semicolon should join two separate sentences that could act alone.

An example would be: Dave was upset; he knew she didn’t invite him to the party on purpose.

A colon can be used for two separate reasons. The first reason is to start a list, a quotation, or an explanation. The only other reason you should ever see a colon is after the greeting in a formal letter and you won’t often see it because in many forms of English a comma can be used as a substitute.

Periods are there for the end of the sentence or for abbreviations. We consider this one of the biggest sins in writing online content if you get this wrong it messes up your message greatly. It also makes a piece of content difficult to read because it symbolizes a pause and a chance to breathe.

A comma can be used in a number of scenarios. This is an often forgotten piece of punctuation because it’s used so widely. It’s difficult to understand, but to sum it up here’s a brief rundown of where you may see a comma.

The apostrophe is there to show you where a letter has been omitted. For the vast majority of writers, you’ll only see it used alongside contractions.

There are areas where you may need to use creative punctuation. This is what you’ll never learn about in school because it also contains an element of subjectivity. Unless you’re a creative writer, we recommend only using creative punctuation where absolutely necessary.

The ‘…’ should be used to convey a pause. This is used to overwrite the effect of a comma, which is a slight pause. An ellipsis is for a longer pause and conveys an element of hesitation.

A long dash may come under the name of an em dash. An em dash is used for major transitions between speakers. In books, you will find it to be used after someone has been cut off in the middle of a sentence. You can use it as often or as little as you need to, but you’ll rarely see it in formal writing outside of titles.

Everyone makes mistakes and the chances are you won’t notice them if you don’t go over them time and time again. It doesn’t matter if you know the rules, if you’re no good at perfecting and polishing what you’re writing. This is where most of the problems originate.

Rather than fighting over sentences with lots of semicolons and commas, consider splitting some of the sentences up. There’s nothing wrong with having a few shorter sentences and eliminating the risk of making a mistake altogether.

We recommend always going over your writing immediately after finishing it. However, we don’t recommend publishing it straight away. Go over it again after allowing it to settle and it will be like editing it with a fresh pair of eyes.

Finally, if you just don’t have the time, or you’re entirely hopeless, feel free to call in the help of a professional editor or proofreader. They will be able to eliminate all the major and minor errors. It will cost you, but it could save your brand from some embarrassing mistakes.

Remember, there’s no excuse for poor grammar, punctuation, and writing. It’s laziness and nothing more. Take the initiative and improve your writing today!

Better yet, take a break from writing an load up your favorite online game 🙂  KnownHost dedicated game servers are always an excellent choice.