Get Filthy Rich within the Online Game Sector 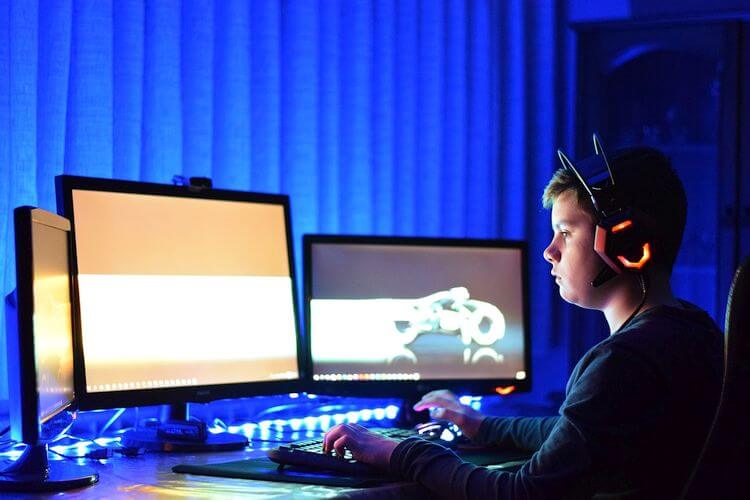 There has never been a better time to make a move into game server hosting.  Online gaming accounts for approximately $2,000,000,000,000 per year and expected to rise 10% in the next 3 years, eclipsing 2.2 Trillion US Dollars.  In fact, the global gaming industry has an audience of between 2.2 and 2.6 billion people.

The top 5 countries for online gaming: 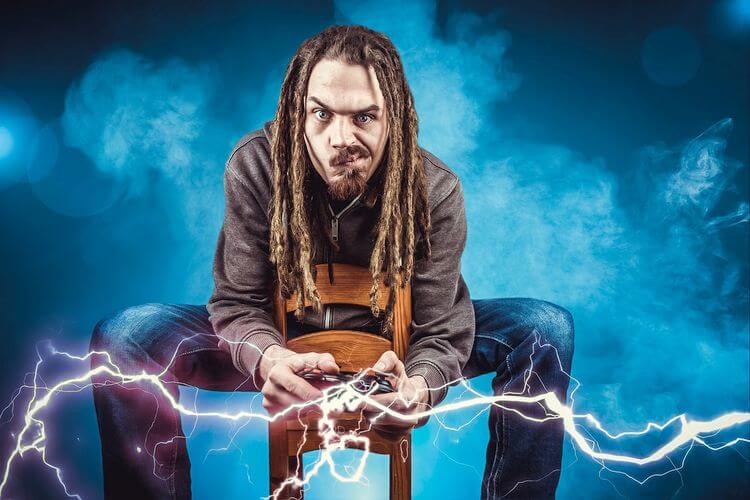 There are numerous benefits associated with playing video games. These benefits include:

Besides being a healthy and entertaining activity, online gaming is turning out to be one of the most lucrative industries online and the potential of the business boom of this field is increasing day by day.  The addiction of playing video games and the popularity of these games have led to the radical increase in the number of providers.

Did you know that 41% of video gamers play as an escape from reality. 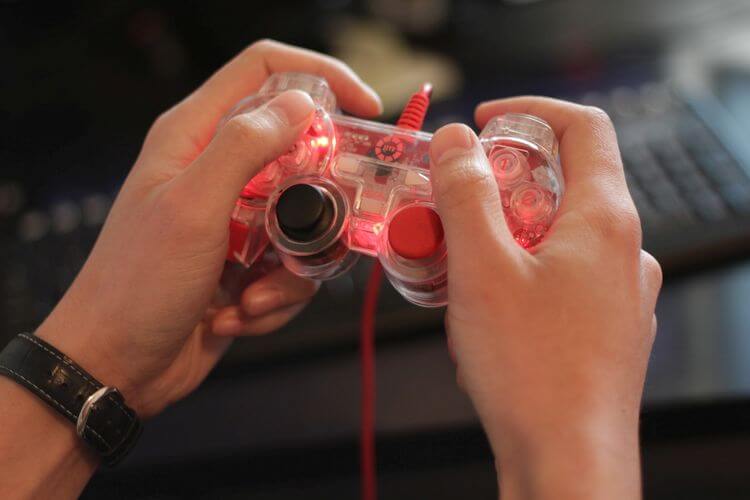 Game host and game providers are two different things. A game host is also known as a game server. It is one of the most important aspects behind a great user experience of a multiplayer game.

How Do Game Providers Fit In?

Video game providers can be of different types:

Factors to Consider when Selecting the Right Host 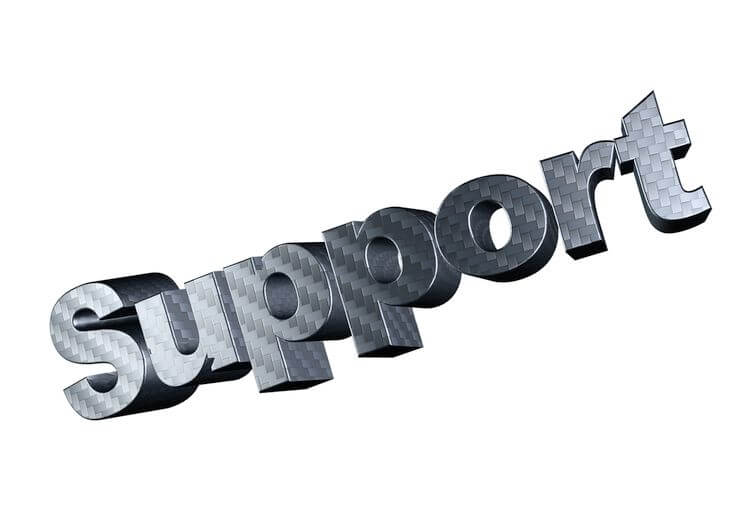 Good customer support also means being available to solve the technical issues 24/7. The occurrence of a server downtime, if could not be avoided 100%, but at least due to prompt response by the hosting company technical team, the downtime could be minimized.

Did you know that the same regions of the brain that are activated when craving occurs in alcohol and drug addicts are also activated in video game addicts when they see images of computer games?  It’s true. 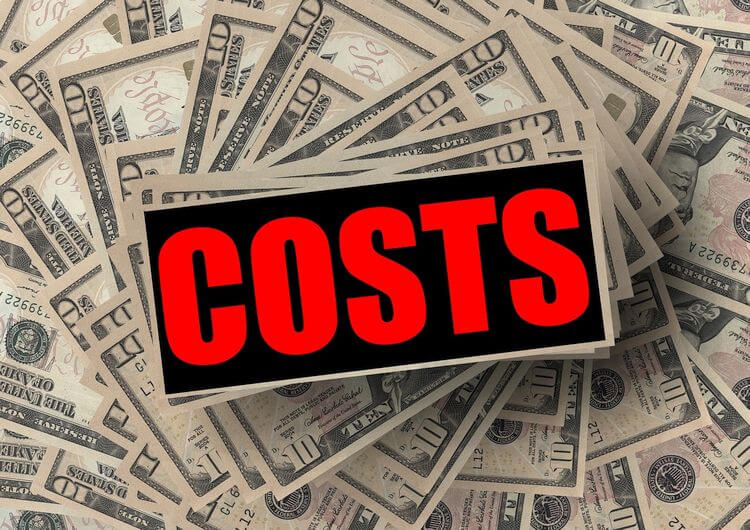 Pricing is obviously one of the most important factors when you need to make a business decision. Do take a look at the price plans of the game hosting service providers that you have shortlisted.

When looking at the prices, make sure you note down the sign up and renewal prices, both. You need to make sure that you receive the highest value against the amount that you or your company is paying. 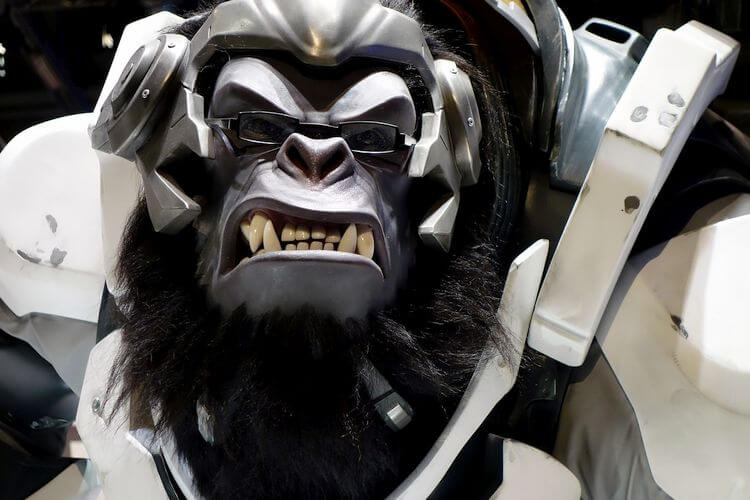 Hosting services can be vulnerable to malicious attacks, especially those hosting services providers that are involved in transferring huge data in order to generate traffic. Hackers and DDoS (Distributed Denial of Service) can be major threats to game hosting servers.  When many virus-affected systems maliciously attack a single hosting server, it is called a DDoS attack. These compromised systems are usually infected by Trojan.

You need a host with distributed denial of service (DDoS) protection, such as KnownHost.  Be sure to ask any prospective hosting company what they have in place to protect against a DDoS attack.

Again, you need to do the due research and check out the game hosting service providers that have received good testimonials and feedback from their clients about the security of their data. 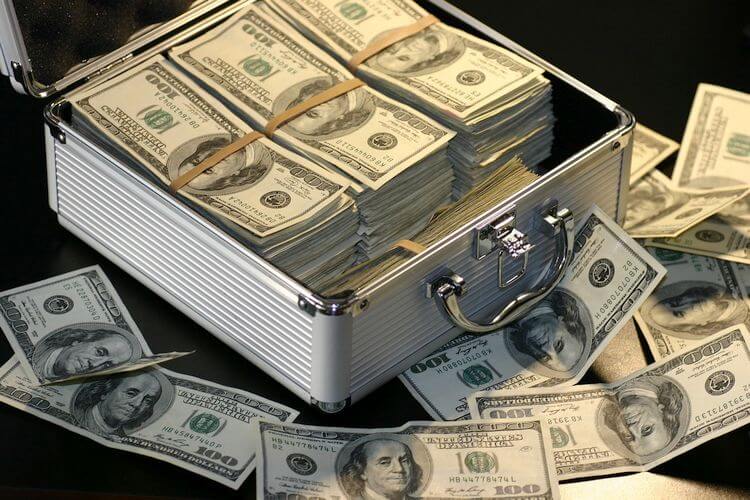 Gaming is a massive industry with ever-increasing demand.  Now is a great time to jump in, host your own game, and engage your target audience for fun and profit.  You may not be the next Rockstar (maker of Grand Theft Auto), and you may not become filthy rich, but you might find having your own game hosting to be a good decision.

Consider KnownHost for your game server hosting company of choice.  With fully managed dedicated game servers and the best industry uptime – you’ll be glad you did.