Should I Use VPS or VPN? 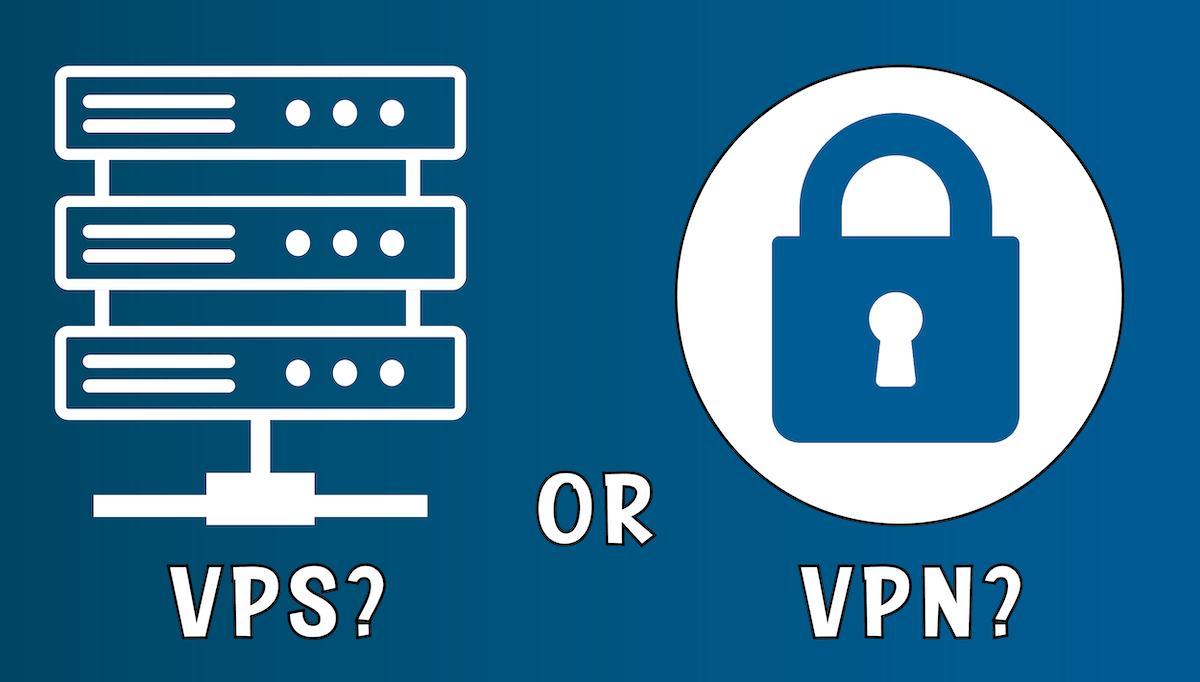 Should I Get a VPS or a VPN? What’s the Difference?

Despite having 2 out of 3 letters in common, there’s more difference than similarities in comparing a VPS to a VPN.

What is a VPS?

VPS stands for Virtual Private Server and is a web hosting platform that simulates a large, expensive, dedicated server by segmenting a full server into smaller sections.

VPS hosting gives users a chance to have root level access to a hosting account with the ability to install software they choose, manage it as they see fit and generally have the choices and control of a dedicated server while paying a fraction of the monthly hosting fee.

When to Use a VPS Instead of Other Hosting Types?

As the least expensive, Shared Hosting is for small sites without huge numbers of pages and large amounts of traffic. As demand grows, users typically move up to Reseller Hosting where multiple domains can be managed, each with their own cPanel login and password.

A VPS provides users with more resources and control with the ability to run different control panels, such as DirectAdmin, instead of cPanel. Root level access is provided so that additional software can be installed, configured and maintained by advanced users.

For higher performance situations, such as demanding ecommerce sites, a Cloud KVM hosting plan or Dedicated Server are the options of preference. They have more CPUs available, more RAM and generally more resources which gives them the ability to handle many visitors simultaneously.

A VPS is often the hosting of choice for those who are outgrowing a Reseller Hosting plan, needing more CPU and RAM and the added control of running additional applications that wouldn’t be an option on Reseller Hosting. Also, a VPS can be run at any of the datacenters used by KnownHost (Seattle, Atlanta or Amsterdam), which is ideal if the target audience is west coast or Europe (since Shared and Reseller plans are Atlanta-based only).

When is a VPS the Wrong Choice?

If you’ve got a small site, or handful of sites, with limited numbers of pages and visitors, then a VPS could be overkill.

If you’d like the simplicity of managing everything under a single account, then Shared Hosting becomes an attractive option.

In cases where budget is an issue, a VPS is a more costly option than Shared or Reseller. Both Shared and Reseller Hosting can be had for a few dollars per month, compared to VPS hosting that starts at $28/month and can easily end up near $50/month after the control panel and other options are added to the mix.

A VPS is perfect for those with higher performance needs than Shared or Reseller plans, but for site owners how don’t need that added power, Shared and Reseller can be ideal choices.

What is a VPN?

VPN stands for Virtual Private Network and is a private way of connecting through the internet from point to point. A VPN enables users in one location to enter an encrypted “tunnel” at their end and exit the tunnel at some other point, often in a different country or continent.

For some a VPN is a way around local censorship, enabling a user to enter the tunnel in a country with strong government controls around internet usage and exit the tunnel in some other country with more freedom of use. For others, it’s a way of connecting from their home (or hotel room) to their work without anyone in between being able to monitor the documents, media, email, files, or other use, giving them a secure way of working remotely.

Can I have a VPS and a VPN?

Yes! It’s a popular combination to have both a VPS and a VPN. For many users of KnownHost VPS hosting, running OpenVPN on the VPS means that users can connect from home, coffee shop, hotel room, or remote meeting facility. The ability to securely connect to your server administration areas without worrying about eavesdropping hackers trying to intercept important details makes a VPN connection to a VPS an approach that makes great sense.

Are there Better Options than a VPS?

If you need the raw power that exceeds a traditional VPS, you’d want to look at Cloud KVM hosting or Dedicated Server hosting as both of these have additional capabilities. This isn’t to say they’re “better”, but rather that they are more robust.

Are there Better Options than a VPN?

There are other ways (besides OpenVPN) of establishing a secure tunnel between locations ranging from PPTP to L2TP/IPsec. PPTP has been around since Windows 95 and is considered vulnerable, so don’t go that route. L2TP in combination with IPsec is a modern tunneling and encryption approach that can work just as good as OpenVPN, but isn’t supported in all hosting environments, especially VPS hosting.

For flexibility, compatibility and security, OpenVPN connections between users and VPS is recommended.

A VPS and a VPN are very different tools for very different jobs. You can have both – one for hosting and one for securely connecting. A KnownHost VPS plan with an OpenVPN connection is a solid choice for having your cake and eating it too!

Before committing to a hosting course of action, why not have a chat with one of the KnownHost technical sales representatives? You can also visit the KnownHost website and chat with sales directly, or call 1-866-332-9894 to get started today.