Installing your own self-hosted ad server can unlock new income streams you never thought possible.  With the ease and convenience of Softaculous 1-click installs, putting your own ad server online can be as easy as 1, 2, 3.

With mobile being more than 50% of internet advertising, and over 20% year on year increases in ad spend, there’s a ton of space in the market for additional ad servers and networks – even one on your website. 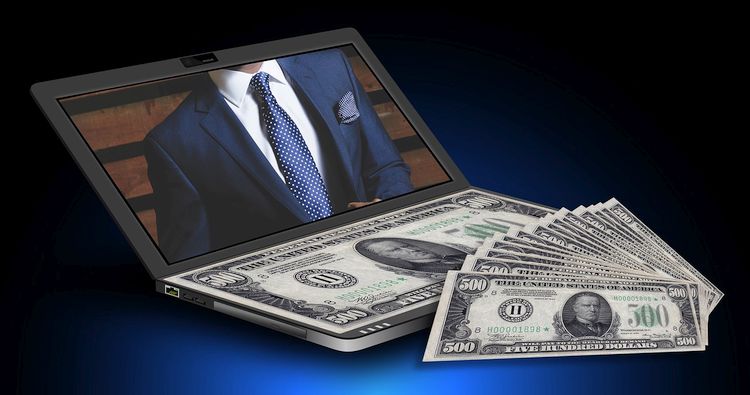 Owning and running a website is cool and all, but ever thought how to earn with it? Running ads on your site can be a great way to earn revenue from it. Many top earning websites follow this business model and monetize their content through digital advertising.

What is an Advertising Server? 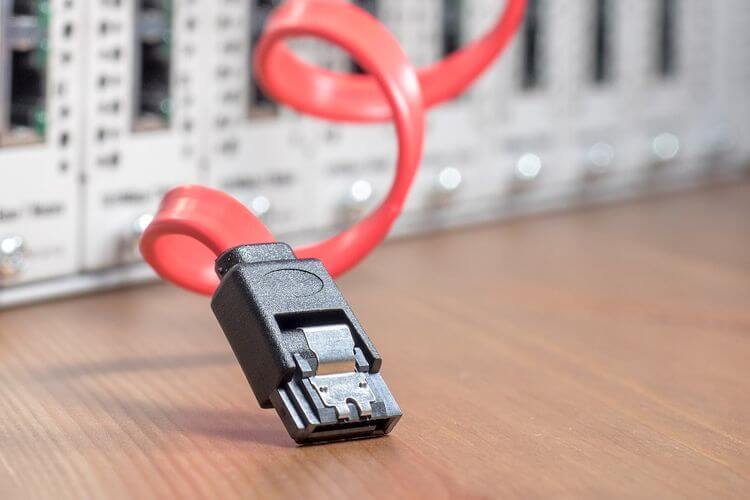 When it comes to hosting of ad servers, you might be able to find two options:

Get instant access to KnownHosts shared hosting with premium features built in.

Pros of Self Hosted Ad Server 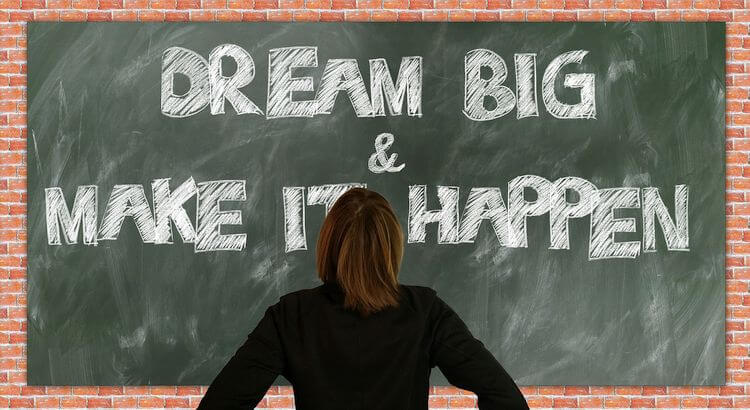 Let’s take a look at a couple of the top of the line Self-Hosted Ad Servers that are included in the Softaculous supported list.

Revive Adserver is an open-source ad server that is considered to be one of the most popular among all the ad servers. Revive has been through multiple name changes but each name remained famous among digital marketers. Before Revive, the service was known as OpenX Source.

Revive Adserver is also supported by Softaculous.  If you have your website hosted by a web hosting company that offers Softaculous, for example KnownHost, then you might have the option to install the Revive Adserver conveniently with a few clicks.

Based on the most contemporary model of digital marketing and advertising, GPixPixel is another widely used open source self-hosted ad server.

The noteworthy features of GPixPixel include:

GPixPixel is fully supported by Softaculous.  So, if you intend to have your website hosted by a web hosting company that offers Softaculous, like KnownHost, then you might have the opportunity to use GPixPixel by conveniently installing it with a few clicks.

If you’re looking to add a few income streams to your revenue situation, consider self-hosting an ad server. If you’re wanting to deploy an ad server quickly and easily – consider a KnownHost plan that includes Softaculous 1-click installer.