What is SSD & How Does it Work? 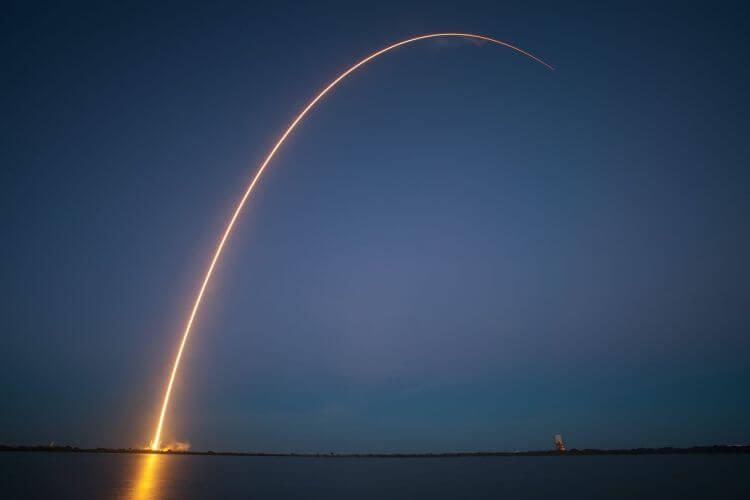 Find out what are Solid State Drives and how they work – in a nutshell.  Plus, understand why hosting companies (and computer manufacturers) choose SSD for their drive hardware of choice.  Here’s a hint (Speed, Reliability, Speed)…

Solid State Drive (SSD) hosting is a premium kind of web hosting that makes your site faster and more reliable to your visitors and clients. The performance of SSD is what makes it a preferable option over the traditional HDD drives.

SSD or Solid State Drives are the latest kind of computer storage devices commonly found in high-end laptops, desktops and servers. Today, they are widely utilized in the hosting industry and by big organizations for data storage within their server infrastructure.  SSDs store information in flash memory and not a magnetic system as HDD. They do not depend on spinning disks or moving parts – hence the name solid state – rather, data is retained to a cluster of memory banks. At its most basic, SSDs are simply larger versions of a flash drive that sits inside of the server or computer.

Since they use non-volatile memory to save data, SSD doesn’t lose any information when there is a system disruption due to power loss and other issues. They are also faster, silent, robust and energy efficient than traditional hard drives. 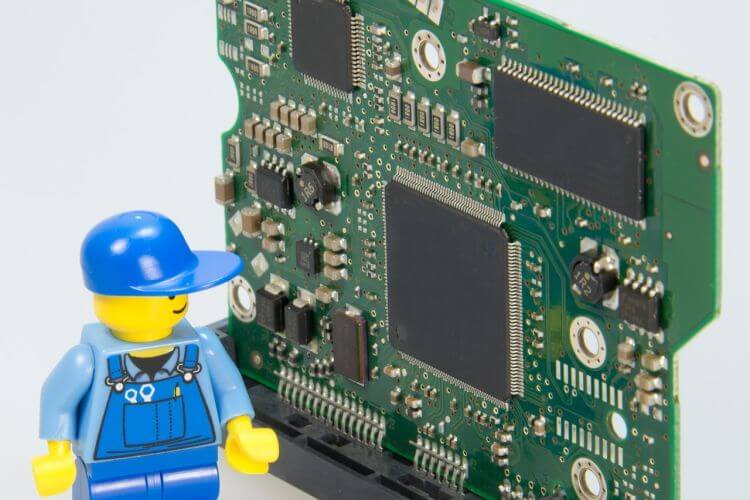 How do SSDs Work

To understand how SSDs work, look at HDDs. HDDs save data on a range of spinning magnetic disks, referred to as platters. They have an actuator arm that features read-write heads. The arm places the read/write heads on the proper position of the drive to write or read data. Since the heads need to align with the disk area to read/write data, (and the disk is continually spinning), it’ll take some time before information can be accessed. The HDD may need to read from different areas to load a file or launch a program, meaning, it may need to wait for the disk to spin into the correct position a range of times before it finishes the command. If an HDD is in a low-power state or asleep, it can take several seconds for the platters gain momentum and start operation.

SSDs serve the same purpose as HDDs. However, what differentiates the two is the fact that SSDs use flash memory, which is similar to your computer’s RAM – but unlike RAM that loses data in case of a power disruption, the information on SSDs remain unaltered. SSDs do not depend on spinning disks or moving parts; instead, they use semiconductor chips to send and receive data. These chips are divided into pages which store the data. One benefit of SSD should be immediately apparent. Since they have no moving parts, they can run at speed far above those of a traditional HDD.

Not all hosting companies use SSD, or when they do, make wild claims about being 19x or 21x faster.  Sorry, at KnownHost, we ONLY USE SSD – and no one is 2x faster than us, much less 20x faster!  All our servers are fast – we don’t sell some good ones and some rubbish – who would do that?  If you’re shopping for hosting and a company offers hosting 20x better than their basic plans – RUN!!

Check out the KnownHost ultra high-performance SSD VPS and Cloud VPS hosting solutions (for those with busy sites), or our Shared SSD and Reseller SSD plans (for those smaller sites or just starting out).

What is SSD Hosting

Simply put, SSD hosting is a hosting system that uses SSD servers. Basically, your site is hosted on virtual servers, which are supported by a series of physical servers all which are based on Solid State Drives. SSD hosting is the latest hosting solution for websites, and its advantages are undoubtedly excellent. It works virtually, and your site is hosted through virtual servers. Often, the servers are part of a vast network of physical servers (forming a cloud). With this kind of hosting, every server is always working to support your website should any of the servers go off. It is this reason that makes VPS hosting very dependable because you have access to endless resources from different servers. 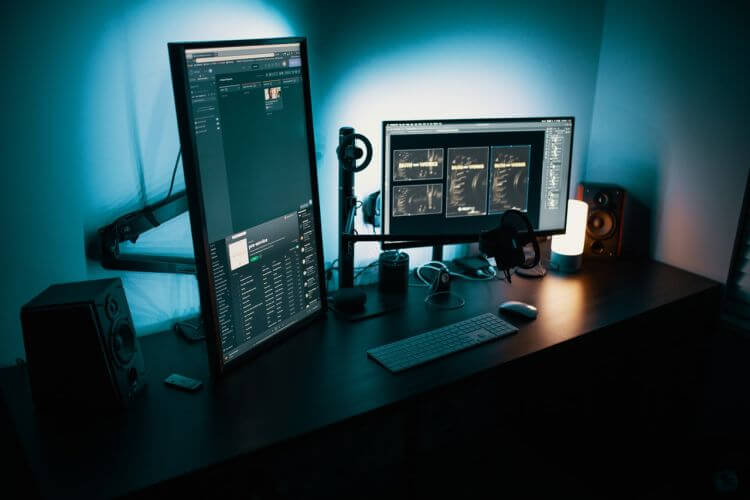 Why SSD for Hosting

The advantages of quicker access to information for your server software are apparent, but carry more weight in today’s data-driven platforms that dynamically produce pages from multiple database queries. At the moment, numerous sites are designed with open source web applications, like Joomla, Drupal, and WordPress, because of their ease of use and versatility in terms of customization with free plugins and themes. When a user clicks into a dynamic site like WordPress, the request prompts database queries and content assess simultaneously. With hosting plans that use HDD, this process is slowed down by the mechanical movement of the storage device. But with SSD, information is read/written at the same time, making the browsing experience a more pleasant one, because of the reduced loading time.

If you are running an eCommerce platform, then the value of faster load times can never be overemphasized. Prospects can only wait for so long (in this case, three seconds) before they lose interest and hop on to your competitors’ sites.

Naturally, with any mechanical device like an HDD, you’re likely to experience hardware failures at one point or the other. This often has to do with the data arm or platters or spring breakdown somewhere in the device. Although there has been a significant improvement in hard drive technology over time, it will always be prone to lower reliability than an electronic device like an SSD. Additionally, unlike an HDD that can die abruptly and lead to total data loss,  And the fact that it has no moving parts means that SSD is less prone to vibration or shock damage. What all this means is that you are more likely to keep your data safe with an SSD in case of an issue than with an HDD.

SSD is not about the future – it’s about the present.  Make sure whenever you’re buying web hosting, you look for SSD (like KnownHost) – because speed and reliability are worth it!