When You Get a Big Web Design Client, Is It Time for VPS? 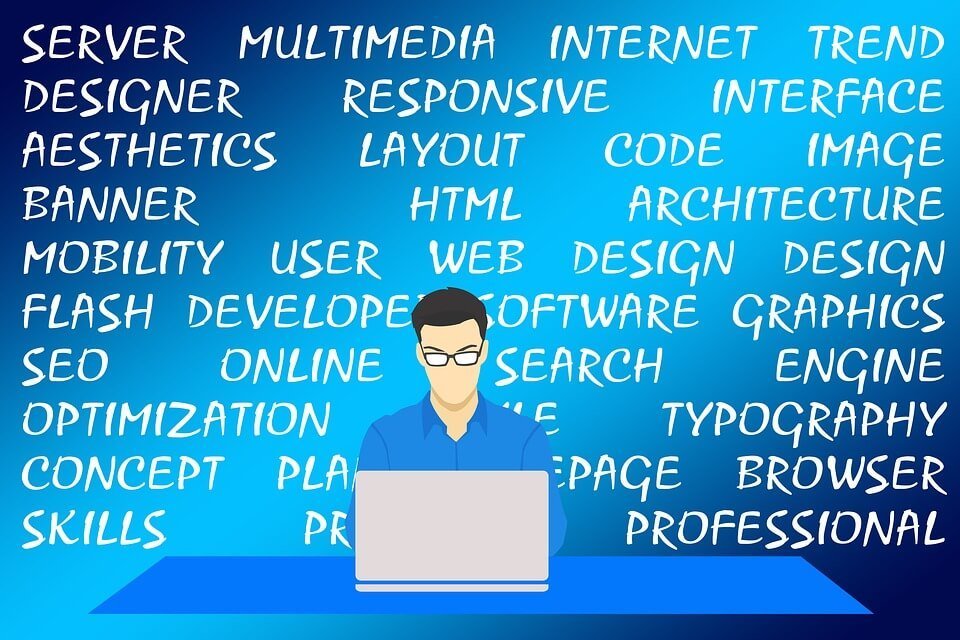 The Confusion of Comparing Hosting Plans

Web hosting can feel complex and esoteric. It isn’t always clear what type of hosting is most suitable for your company.

Shared hosting is popular for its affordability and simplicity, but your site could end up with lagging performance due to constrained disk space, processing, memory, and bandwidth. Plus, you are more vulnerable to hacking. Essentially, you’re at the mercy of the other users sharing the server with you.

After all, you aren’t just sharing resources with other companies but are also sharing the hardware, operating system, and sometimes even the IP address, explains Jonathan Bailey of BloggingPro. Because you are thrown into the same pool with an often huge number of other individuals, “what they do can and at some point probably will affect you,” he says. “Especially if they have technical issues, start sending out spam or otherwise do things that negatively impact the server and its performance.”

Dedicated servers give you a much richer pool of resources from which you can draw, and you can tailor the machine to your specifications. However, they are prohibitively costly for many startups, and a certain degree of computing proficiency is required in order to select one and configure it properly.

Many web design startups will start out on shared hosting, with the plan to upgrade once their company takes off and they land a big client. Luckily for designers, they don’t have to take the leap from shared hosting to their own dedicated server. Instead, they turn to a happy medium: VPS hosting, aka virtual private server hosting.

“Compared to a shared hosting service, a VPS (Virtual Private Server) is a technically superior solution in almost every single way,” notes Daniel Pataki of WinningWP. “Technically, VPS servers are actually still “shared” environments… but the technology used to assign resources and keep users separate is much more sophisticated.”

What Exactly is a Virtual Private Server?

A virtual private server, or virtual dedicated server (VDS), is a hosting environment that has the same basic attributes of a dedicated server (in terms of isolation, control, and customization potential) but is on a machine with a small number of other users. The VPSs that are hosted through a single physical server each have their own operating systems and software.

Typical hosting software on a VPS are a Web server, file transfer protocol (FTP) application, mail server, and potentially apps for common needs such as content creation and online sales.

Along with the desire for more power and separation, Margaret Rouse of TechTarget points out that people also like VPS plans because they can use them to manage several distinct servers. “For example,” she says, “a Web site owner might use one server for the production-level Web site and the other for a ‘dummy site’ that can be used to test planned updates, modifications or new programs.”

How a VPS Stands Out from Other Options

Again, when web design firms use shared hosting, they are running on a machine that is potentially supporting hundreds of other companies and users. Just think about sharing the capacity of a single computer with a whole community of other people, and you get the basic idea. Everyone is grabbing at the same CPU (central processing unit), storage space, and RAM (random-access memory). Your performance will undoubtedly suffer at times because the fuel needed to run your site isn’t immediately available. If you think of your site as consuming resources, shared hosting is low-budget dining, a buffet. No sweet potatoes in the pan? You’ll have to wait.

“A VPS (Virtual Private Server) is a flexible solution that falls in between shared and dedicated hosting, not only in price but also in the way it functions,” explains Blue Derkin of Six Revisions. “Like a dedicated server, a site hosted on a VPS gets its own RAM and disk space.” The delineation between users goes far beyond just the split of resources, though. In a VPS, you will get your own distinct operating system and – at high-quality providers – full root access. In a restaurant setting, the VPS is equivalent to your own appetizer, salad, entrée, and dessert. Don’t expect valet parking, but your food will be fresh, piping hot, and there’s no waiting in line.

One key point that companies tend to like about the VPS specifically over the dedicated server is that it allows them to shift from CAPEX to OPEX (capital expenditures to operating expenses). Simply put, rather than buying a machine and having to deal with its maintenance and manage its lifecycle, you pay as you go.

It is important to keep in mind when you review VPS options that the CPU of the hardware will be distributed among many different businesses. You want to generally know that whatever hosting service you choose offers guaranteed resources.

Derkin sums up VPS hosting in terms of affordable flexibility. “If you need root access, you can’t get that on a shared server, but you can get it on a VPS,” he says. “And, if you’re a fan of customization, then the fact that you can customize server-level software such as PHP, MySQL, and Apache will perk your interest.”

A Little Help from Your VPS Provider

There are also various degrees of support that VPS hosting services standardly provide for these servers. This range is described in terms of the extent of management provided. Here are the three basic types of support that you can get for your web design company:

Unmanaged – The VPS provider comprehensively manages and maintains the network and physical server. However, the customer is completely in charge of applications and performance configurations.

Semi-managed – Beyond the network and hardware, the hosting service also supports standard but not custom software.

Fully managed – The host manages or is available to assist with everything, including installation of custom apps.

What’s the Right Choice for Your Design Business?

A typical web design firm handles its own site along with several client sites. If that’s you, you are probably ready to leave shared hosting behind. After all, you don’t want your performance to suffer because someone else’s site is gobbling up the computing power. On the other hand, dedicated servers are a big leap, and the cost doesn’t make sense unless you really need the capacity of one.

Derkin believes that VPS is a wise choice for just about any designer. You should switch to one “if you have a large amount of files stored, multiple sites, dynamic content, and the possibility of major traffic from time to time,” he says. “It’s a powerful package that allows you to do more than you could with a shared hosting plan, but requires less investment than a dedicated server.”

Are you interested in fully managed VPS hosting? At KnownHost, we offer ultra-high VPS performance with unparalleled support by professionals. Preview plans.