With SSD’s, How Are You At An Advantage? 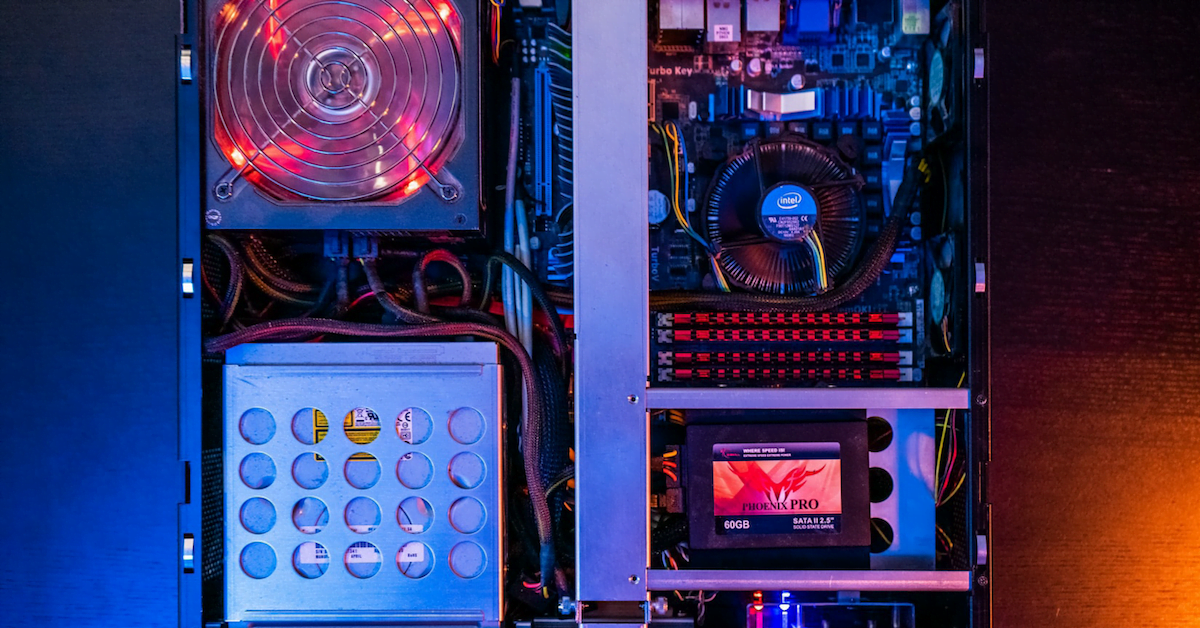 Solid state drives (SSDs) are preferable to hard disk drives (HDDs) in various ways, such as speed and efficiency. They are a bit more expensive than HDDs, but the cost gap has narrowed during the last few years. Essentially, now the price is close enough that it’s prompting debate on which type of drive will deliver greater value for the price. More pro-and-con reviews are being published, and more web hosts are offering SSD as an option.

How the HDD and SSD Work

These technologies are two very different ways to approach storage technology. The HDD uses magnetism to write data. Platters, which are magnetic disks, spin within the HDD. A mechanical arm extends a read/write head to the platters, writing data to any of its billions of storage sections.

SSDs instead use a motion-free technology, NAND flash memory, that stores information in cells, notes Brendan Hesse of Digital Trends. “These cells are comparable to the sections on an HDD platter that stores magnetic data as 1s and 0s,” he says, “except in the case of SSDs the data is electrodes held in place to denote an ‘on’ or ‘off’ state.”

As opposed to HDD memory, SSD memory is non-volatile: the information isn’t gone in the absence of electricity. Also, SSDs have much better access time, just by the nature of their design, explains James Bruce of MakeUseOf. An HDD must spin to find data, while an SSD skips that process.

Giving you faster access to data is inherently valuable for user experience (leading to more sales) and search engine optimization (which means a broader platform for your message). Specifically, performance is critical for sites that contain huge amounts of data and dynamically create pages using hundreds of database requests.

Nearly half of sites (46%) use content management systems, according to W3Techs. These systems, such as WordPress, Joomla, and Drupal, are so popular because they are user-friendly and allow simple flexibility through extensive ecosystems of plugins and themes. When a user loads a WordPress site, both content and database requests are sent. With HDD, the mechanical arm comes into play. On the other hand, “[w]ith solid state drives, data is read and written simultaneously,” notes Bruce. “Therefore, the browsing experience will be significantly more pleasant thanks to the reduced loading time.”

Speed is critical for ecommerce. You simply won’t sell as much if your site is slow to load. Think about this: 40% of people will abandon you if your website takes more than three seconds to populate, according to Kissmetrics.

Speed isn’t just about sales but about general usability. You increase engagement, people navigate around your site more, and you make more ad income.

Solid state drives are not the only way to increase your speed, of course. You can use tactics such as gzip compression, moving your Javascript and Stylesheets to external files, reducing image size, going light on browser redirects, and caching – as with WP Super Cache or W3 Total Cache. Despite all these other approaches, the raw performance of your hosting technology can still keep your site crawling along.

Hosting with SSDs makes your site generally operate faster and also bolsters the disk caching power of the plugins. Essentially, you are optimizing all aspects of your site performance-wise, from database queries to file access to UX.

One major technological advantage of solid state drives is that they are truly “solid.” Hard disk drives can simply lose all the data. That can’t actually happen with SSDs. When solid state drives stop working, they just won’t accept any additional writing; you can still read from them.

Since there aren’t any moving parts within an SSD, your data will remain safe in a broader range of operational temperatures. Plus, it isn’t as vulnerable to vibrations or shock. “Most hard drives park their read/write heads when the system is off,” notes Joel Santo Domingo in PC Magazine, “but they are flying over the drive platter at a distance of a few nanometers when they are in operation.”

Essentially, because the SSD represents minimizing the chance of losing your information, you have better peace-of-mind and can keep yourself directed toward enhancing other elements of your site.

You still want to conduct regular site backups when you have an SSD site, but your data safety is generally improved.

Obviously there are various considerations at play here, such as speed and data safety. “Benny B.” stressed in the comments to the Bruce piece that he views the key ingredient of SSD as something else: efficiency. Benny actually goes through an example scenario in which he concludes that power consumption is reduced by about 80%.

Bruce sees the efficiency advantage of SSDs as about the same as Benny: an 80% improvement per gigabyte, by his estimation – partially because they don’t run as hot as HDDs do. Bruce also suggests that choosing SSD is actually a better decision ethically because of this efficiency. In that sense, the solid state drive becomes particularly important in the realm of a data center, substantially reducing the carbon footprint.

Start with SSD Hosting, or Transition?

Many people wonder when it makes sense to prioritize SSD hosting. If you are currently in a standard plan with HDD hosting and switch over to SSD, you’ll see immediate improvements in your speed – with manifold positive secondary consequences (all the many benefits of speed itself). And yes, solid state hosting is more expensive, but it’s not a huge jump for most businesses – only a $10 difference per month for managed HDD vs. SSD VPS hosting with us. SSD is definitely a hot technology right now, and for good reason, so it’s a wise place to start if it suits your budget.

Do SSDs Break Down Quickly?

There is some misunderstanding that solid state drives are likelier to degrade faster than hard disk drives are. That’s definitely inaccurate – although it did used to be the case.

“In the past, it’s true that performance would degrade with time due to the need to erase a cell before writing to it,” reports Bruce. “Nowadays, the invention of TRIM technology has corrected this – the operating system will tell the SSD to pre-emptively erase unused cells so that can be immediately written to.” The effect is that today, even low-end SSDs with TLC (triple-level cell) flash are able to handle writes to all parts of the drive for almost a decade without breaking down.

The type of drive you use is, of course, just one aspect of hosting. Another top-of-mind question should be quality of support. At KnownHost, our Birmingham, AL support office is staffed 24/7/365 to be there for you, day or night!