Why Does Genuine SSD VPS Conquer the Blog World? 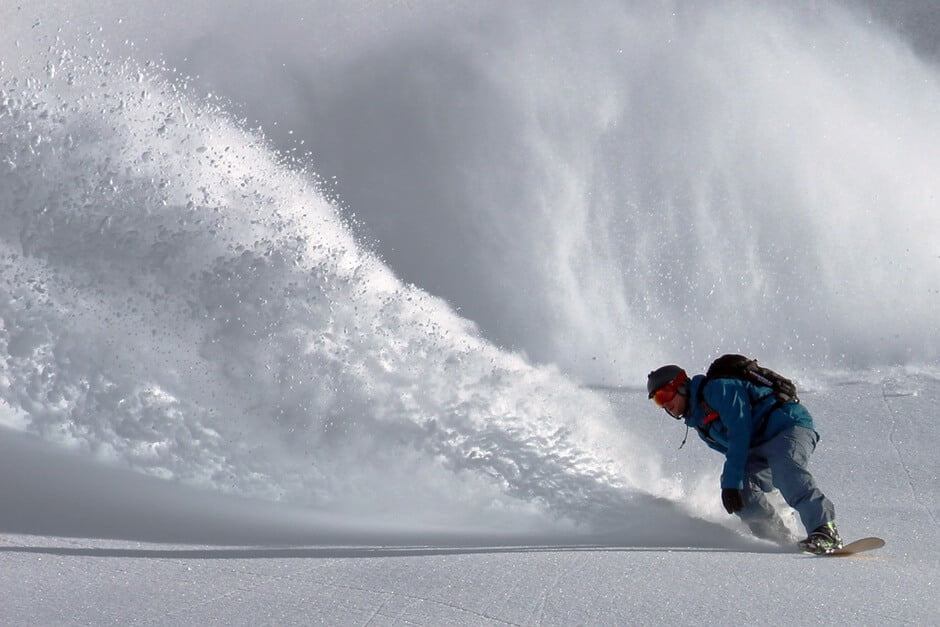 If you’re a blogger, you probably don’t want to have to think too much about hosting. However, it’s an easy way to create differentiation. If your blog has better technical performance, there will be less pressure on your content to drive traffic on its own.

Upgrading from low-end shared hosting to the more advanced technologies of virtual private server (VPS) and solid state drive (SSD) can be powerful. Plus, the cost is more manageable than using a dedicated server.

Now, to be clear, in VPS or virtual private server environments, you are still dividing up machines – but delineation is much stricter with virtualization software, to the extent that you have your own, independent operating system.

“These servers… are strictly defined and managed by the virtualization software,” explained Ajeet Khurana. “Based on the hardware setup you purchase, the virtual computer will be allocated with the specified number of CPU’s, RAM, disk space and bandwidth.”

Why do bloggers choose VPS? Here are Khurana’s basic arguments:

Khurana is a strong advocate of VPS over shared hosting. “[B]udget for a VPS plan,” he advised. “It is much cheaper than dedicated hosting, while being much more robust than shared hosting.”

8 Reasons SSD is Better for Blogging

You can see that a virtual private server is a strong choice, but how is SSD VPS (one using solid state drives) preferable? For general advice on how the SSD is preferable to an HDD (hard disk drive), let’s look at points made by Kenneth Hess in ServerWatch (with updated data as available).

Hess’s well-executed report, based on an industry-wide overview, lists these benefits of solid state over the mechanical HDD variety:

Why is Speed Central to Your Blog’s Success?

In an informative article on site speed and its importance, Blog Tyrant founder Ramsay Taplin noted that 2 in 5 users leave a site if the load time is over 3 seconds. He suggested 4 straightforward ways in which your site is influenced by hosting speed:

To accelerate a site, one of the top specific strategies recommended by Taplin is switching from shared hosting to a VPS.

Support for Your Speed

Ramsay, founder of Blog Tyrant, is actually a client of ours. When we asked him for his thoughts on our hosting service, support is the first thing he mentioned.

“I can honestly say that [KnownHost’s] support is the best I have ever encountered,” he said. “If you’re looking to expand to a VPS and are a bit nervous about the process, I highly recommend KnownHost as the staff and culture at this company is really hard to beat.”