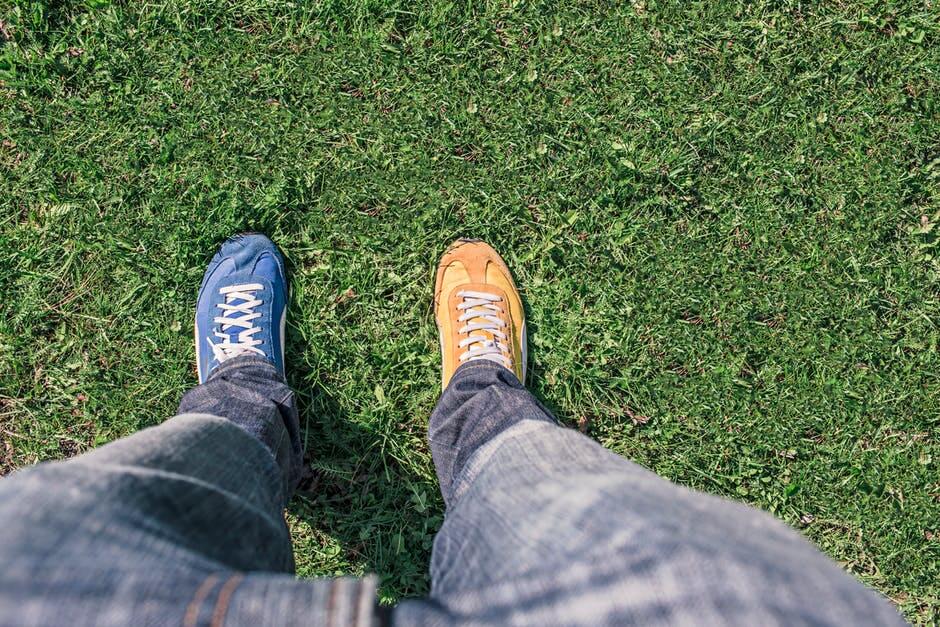 Two of the most important elements that will determine the success of a website are the critical user experience (UX) considerations of performance and responsive design. In other words, how fast is the site; and does it consistently load a version of the site that is customized to the user’s operating system and device?

It’s interesting to look at these two elements head-to-head, to consider which of these core priorities is the biggest concern. It’s another way of asking whether it’s fundamentally more important to invest in performance (via optimization tactics and infrastructure) or design (via a premium, regularly updated responsive theme). Focusing on speed is certainly a broader process, but the debate will still be good fodder to consider these dual obsessions of the web development industry.

Albert Costill of Search Engine Journal pointed out that the previously impossible speed and sophistication of the Internet have given rise to more demanding expectations. When we arrive at a site, all its various pieces should load rapidly for us, or we will head to a competitor.

The hunger for speed runs parallel, in a sense, to the desire that the site function perfectly whether we access it on a phone, tablet, or PC. As with a sluggish load time, we will head to a different location if our device fails to access the site in all its glory.

We know that responsive design is a key to web success (at least in most situations) and that speed is central as well. If you haven’t yet focused deeply on either of these, which one should be your first and immediate point of focus?

What is “fast,” and why does it matter?

We all know that the speed of a site is central to how we perceive it. Assumedly just about every Internet user regularly leaves sites because they take too long to load. With users spending less than 15 seconds on your site on average, you don’t want to waste any of that time with them effectively sitting “on hold.”

After all, even back in 2011, nearly half of people (47%) expected web pages to load within 2 seconds. Given that fact, what should we now consider fast for a website?

One of the best pieces of recent information on the topic comes from Maile Ohye of Google. “Two seconds is the threshold for e-commerce website acceptability,” she noted. “[W]e aim for under a half second.”

Pingdom data on site speed shows that the average load time for a webpage is 5 seconds – more than double Google’s suggested threshold for acceptable speed and 10 times the search company’s benchmark. These sites are clearly not investing in SSD VPS servers or otherwise paying enough attention to speed.

Based on Ohye’s comments, we have a reasonable sense of what fast should be considered, at least to the search engines, and we know that sites are, by and large, slow. Does this matter, though? Yes, if you want to make money, according to huge websites:

You obviously don’t want to lose out on the direct revenue potential that speed offers – but your slowness will even impact your Google visibility, since load time has been built into its algorithm since April 2010. Load time even affects your AdWords Quality Score.

What is the role of responsive design?

“Responsive design means you only have to have one website and it is designed to adjust to fit any screen size,” explains Costill.

In the past, it was common for businesses to have both desktop and mobile sites. Today, the standard has become responsive design. In fact, Pierre Farr of Google noted (in 2012) the search engine’s preference for going the responsive route. Based on Farr’s comments, we can assume that this design tactic is best aligned with search engine optimization (SEO).

It should be clear how important the mobile web is from the number of people we see scrolling through their screens in public. However, let’s again look at the numbers – because understanding the rise of mobility gives us a better sense of why it’s necessary to leverage responsive design and allow the user’s device to dictate how you serve them your site.

Statistics curated by Dave Chaffey of Smart Insights show that:

To be clear, some brands don’t adopt responsive design. Dominos Pizza, the second largest pizza chain in the US behind Pizza Hut (according to this chain/independent pizzeria analysis) was developing specific plans for mobile since most orders were coming through that route – so they kept their separate sites.

However, generally, mobile is the way the Internet is moving. By 2018, there will be more than 10 billion mobile devices connected to the web, according to one analysis.

Responsive design helps to cater to mobile users, so that is a big plus. The approach means you are only working with a single site rather than multiple versions. It helps your search presence.

In other words, the case for responsive design is strong. However, speed is critical on any device, mobile or desktop. Like responsive design, it also improves both UX and SEO – so more people come, and more stay.

Everyone’s situation is, of course, a bit different. How fast is your site? There are various free tools to give you this information, the most prominent of which is PageSpeed Insights. Another popular one is Pingdom – which offers a performance grade (A to F) and allows you to check from New York City, Dallas, San Jose, Melbourne, or Stockholm.

How SSD VPS fits into the speed conversation

John Stevens of Webdesigner Depot looked at the issue of speed in 2016, and one of his primary suggestions was to carefully choose your web hosting provider. If you work with a high-quality provider, “you can get better support, better speed, and better space to meet your site’s demands, he said. “Don’t just jump on the bandwagon and choose the first site you see advertised.”

To extend those ideas, it’s important to look at the specific technologies used to serve your site. At KnownHost, we offer managed virtual private servers (VPS’s), some of which are based entirely on solid state drives (SSD’s). The VPS creates greater distinction between hosting accounts for consistently strong performance, while SSD is a more streamlined data retrieval approach than a mechanical disk. See our cost-effective solution.