What Do You Need to Know About Lost Money from Poor Hosting? 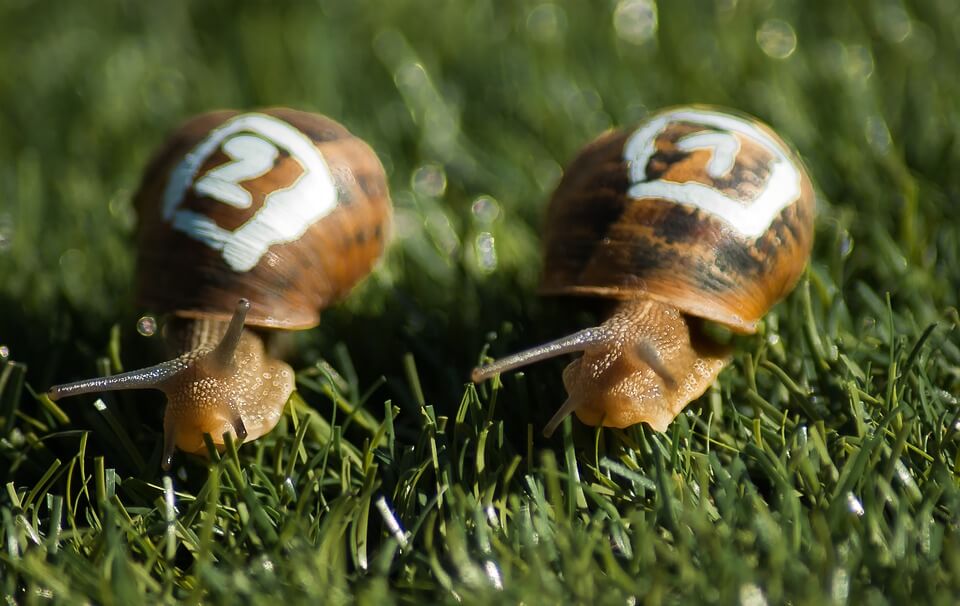 Connection between hosting and performance

Everyone knows that certain types of technology are stronger than others. It would make sense that there are stronger hosting technologies that a company can choose to improve their speed, deliver better user experience, and differentiate themselves from competitors. However, it is understandable that many people’s eyes glaze over when the topic of web hosting or infrastructure are mentioned. There is a lot of subterfuge and selling of products that are ultimately poorly secured and end up costing businesses money because of a general misunderstanding that “hosting is hosting.”

That said, how can we understand or define poor hosting? Well, certainly one of its attributes is that is has lackluster performance. If you have low-quality hosting, it would be assumed that you won’t be able to reliably deliver content and other services at a fast pace to your audience.

Do you think performance doesn’t matter, or that it’s something that you can ignore – that will “take care of itself”? Take a look at these statistics from an August 2016 report by the Aberdeen Group (with more coverage on each of them below):

How quickly do people leave a slow site?

These numbers are measurements of the number of users who leave a site within just 1, 2, or seconds – according to data collected from 103 different websites for the same Aberdeen report:

How valuable is an online customer?

Respondents (managers of websites) polled by Aberdeen also provided information on how they value the average customer. Out of those organizations surveyed, here is how much companies said the average user was worth to them:

What’s the cost of a minute of downtime?

Let’s look at this from a different angle: rather than thinking in terms of the value of an individual customer, think about how much it is worth to have your site up and running. How much does it cost the average company if their website goes down?

Here is data from a June 2016 survey by Aberdeen Group. This is how websites valued a minute of downtime, in terms of its cost to their business:

In the context of poor hosting, you are much likelier to experience downtime. You can draw a direct line from downtime to a negative financial impact on your business.

How much time do you need to resolve a typical site disruption?

Businesses that were surveyed for the above numbers on per-minute cost of downtime (in June 2016) were also asked their average resolution time for the average disruption of services. Here were the percentage of them that estimated typical resolutions of various lengths:

How do performance leaders perform differently?

One way to understand website performance is to look at what the performance leaders are doing. These “leaders” are organizations that were determined by Aberdeen to have consistently high performance, very little downtime, and good user ratings. These models of great performance are significantly likelier to use a broader array of tools to improve their speed and otherwise literally outperform their rivals. Compare the portions of leaders and followers who adopted these mechanisms:

How do performance leaders generally outpace their competition?

Leaders in web performance aren’t just learning and integrating more best practices to speed up their sites. They tend to be more cutting-edge in their relationships with users:

What benefits arise from a greater focus on performance?

Especially since it is so difficult to get people to your site in the first place, you want to make sure that they stay; in other words, you want strong user retention. However, as indicated in the above statistics, businesses report that people start noticeably leaving their site behind after delays of just 2 or 3 seconds. To keep from losing customers because of performance issues such as slow loading and disruptions in service, the models of high performance in industry (the “leaders”) are investing time into studying and leveraging performance optimization strategies and tools.

By using tools that focus on management and oversight of performance, the performance bellwethers integrate that type of data into business decisions. By incorporating various strategies and diversifying their defenses in that manner, leaders “are able to take an end-to-end approach that makes it possible to find all potential issues, fix them before they impact users, and prevent similar issues from ever coming up,” explained Aberdeen’s IT senior research analyst Jim Rapoza, author of both reports cited here.

When businesses focus on performance, they become likelier to experience a number of key benefits, as indicated by the disparity between leaders and followers on these metrics:

Better hosting for the benefits of strong performance

Two or three seconds may not seem like long, but it is long enough for many users to flee your site. By using best-in-class tools such as real-user monitoring and deep analytics, companies are able to improve performance and, in turn, achieve much better revenue.

One key way to turn your business in the direction of best-in-class performance tools in by reviewing the backend of your site: your hosting. At KnownHost, our SSD VPS packages have all the advantages of VPS hosting packages with the additional performance of solid state drives. Compare plans.