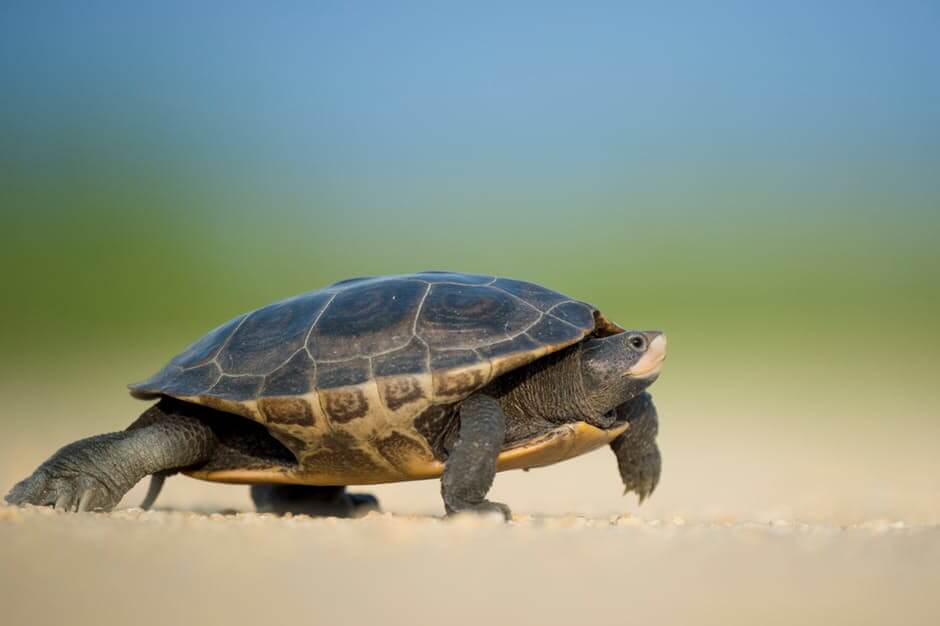 A few years ago, many people weren’t watching IP-based television and movies, though the recent growth of Netflix, Hulu, Amazon and other entertainment video streaming providers has grown at an incredible pace.  This is forced the spread of high speed infrastructure (cable and fiber internet mostly).

Online gaming, from PC to XBOX and PS4, requires substantial bandwidth.  Many games need at least 3 MB/s download and 1 MB/s upload – for each and every player.  In many households, there are multiple gaming consoles plus a mix of desktop PC’s, laptops, tablets and mobile phones, all on the go at the same time.

Even something relatively simple, like shopping online for a new gadget or clothing item requires a fair amount of bandwidth as well.  There are multiple images to load, often large format with high resolution, plus product videos, testimonials and others – all of which are expected to be snappy, not stutter and generally appear instantly.

With dedicated game servers, speed is a must!

Just think about the individual user. No one wants their time to be wasted, so that person will leave if they perceive a site to be slow. The statistics back this up: more than 1 in 5 people will bounce away from a site if pages are delayed for just 3 seconds, according to a 2016 Aberdeen Group report.

The analysis also found that 9 out of every 10 top online stores would keep additional users on their site through focusing more on load time.

“[T]hose same sites are four times more likely to outsell their competitors once site speeds are optimized,” explained conversion expert Jon MacDonald. “According to the study, each visitor (yes each visitor, not each customer) to an e-commerce website is worth, on average, about $50 to the business.”

The $50 amount is an attempt to estimate the total of upfront sales, lead value, and branding.

Why not try a web cloud hosting package from KnownHost? With a 30 day money back guarantee you’ve got nothing to lose.

Now let’s combine these numbers. If your website has 5,000 unique visitors monthly, three seconds of page-loading delay will mean you are effectively losing 1000 (1 in 5) of them to speed. Assuming each of them is worth $50, the total loss is $50,000.

So, financial gain is the #1 reason for wanting a fast website. 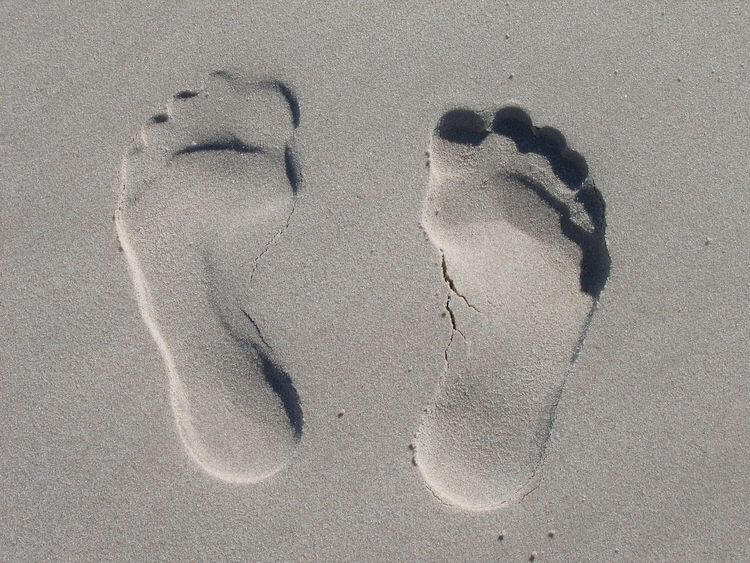 The Web is a land of snap-judgments. Just like a restaurant, your audience, prospects, and customers will be pleased if their Internet “food” comes to them quickly and without difficulty. Speed is associated with efficiency, professionalism, respect, honesty, and follow-through.

A website that fails at delivering data promptly gives us the impression that it is unreliable and doesn’t deserve our business. Incredibly, 79% of consumers claim they won’t return to sites that are slow to load.  You never get a 2nd chance to make a 1st impression! 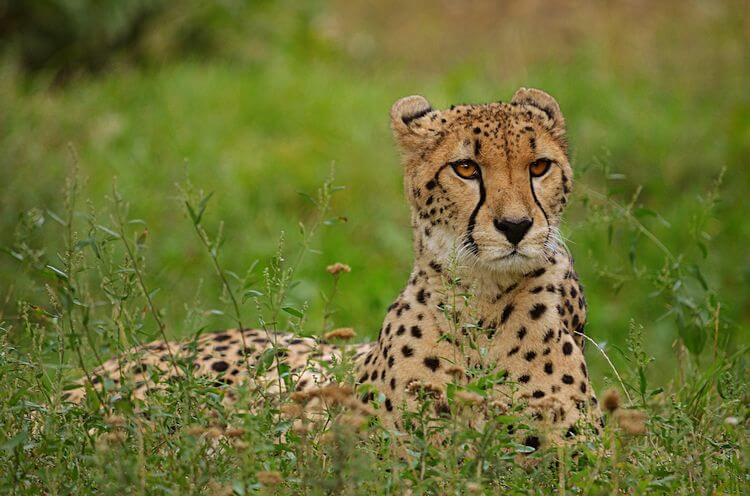 When we use the Internet, we have become accustomed to speed, and we won’t settle for laggard sites.

Just look at this data from Kissmetrics, which has similar findings to Aberdeen in terms of the small slices of time impacting user behavior:

“Think about how you use the internet every day,” said response time specialist Daren Low. “You’re looking for quick answers and immediate results.”

Speed has become part of the user experience.  We throw video and high resolution images around as if they were tweets – despite them requiring time to download and render.  Our design choices and content tactics demand speed, otherwise we’d have to reshape our entire website from scratch.

A strong user experience is about making things as easy and seamless as you can for visitors. That means they get what they want right away rather than waiting for your site. In this sense, load time is absolutely critical to UX. 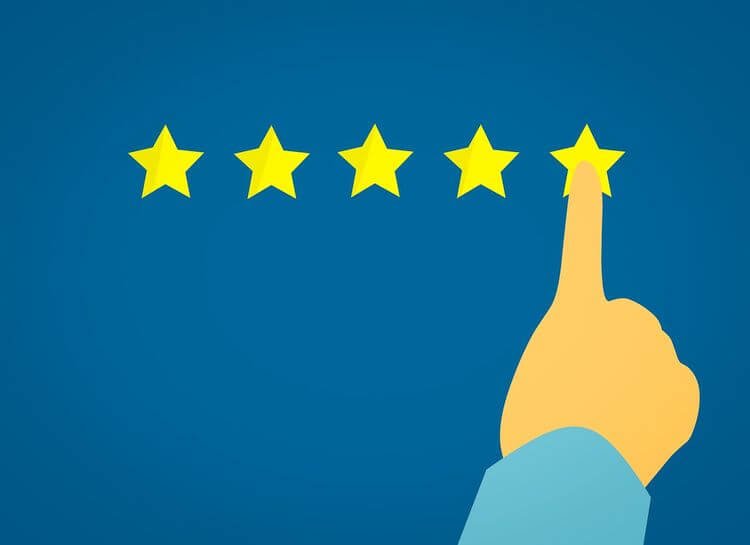 When we talk about speed, most of the conversation naturally centers around the immediate issue of a user’s perception and behavior: if your site loads slowly, you can quickly start losing the users on your site right now.

What about next year, though? Word-of-mouth suffers, said Low. “Established websites are less likely to link back to your content,” he said. “It might even put people off signing up to your newsletter.”  High performance hosting can make the difference.

Speed is Now a Ranking Factor for Search Engines

Google is, so it says, aggressively concerned with speed. One of the main objectives of the company is supposedly to support fast access to helpful information and credible services. Most notably, Google announced in 2010 that speed was a ranking factor.

The Silicon Valley giant’s commitment to speed is, in fact, correct – based on a comparison of search rankings to time to first byte (TTFB).

TTFB is a metric gauging the amount of time between when you click to load a given webpage and when the initial byte comes through, Billy Hoffman explained for Moz. “The TTFB result was surprising [when] a clear correlation was identified between decreasing search rank and increasing time to first byte,” he said. “Sites that have a lower TTFB respond faster and have higher search result rankings than slower sites with a higher TTFB.”

Another way Google has shown that it increasingly prioritizes user speed is that, as of June 2016, there’s a free speed test integrated into Google Search – accessed through the key phrase check internet speed.

Some people have questioned whether or not speed really is all that important. After all, Google clarified in its 2010 explanation that – at least at that time – site speed was an insignificant ranking factor, influencing no more than 1% of search requests.

However, since we are talking above about how users respond to 2-second or 3-second load times, it’s important to understand Google’s perspective on that same timeframe. The bottom line is that if it takes even just two seconds to load, you will be negatively impacted in terms of how much time the search engine spends crawling your site.

That’s evident from a comment made by John Mueller of Google in response to a question in the Webmaster Central Help Forum. A user of Webmaster Tools was wondering why he was getting “Temporarily Unreachable” errors messages via the “Fetch as Google” feature of Webmaster Tools.

“We’re seeing an extremely high response-time for requests made to your site (at times, over 2 seconds to fetch a single URL),” said Mueller. “This has resulted in us severely limiting the number of URLs we’ll crawl from your site, and you’re seeing that in Fetch as Google as well.”  Google has made high performance hosting a requirement.

That means if you are slower than two seconds, it reduces the chances that Google will “read” your blog articles and anything else new – in turn damaging your rankings. 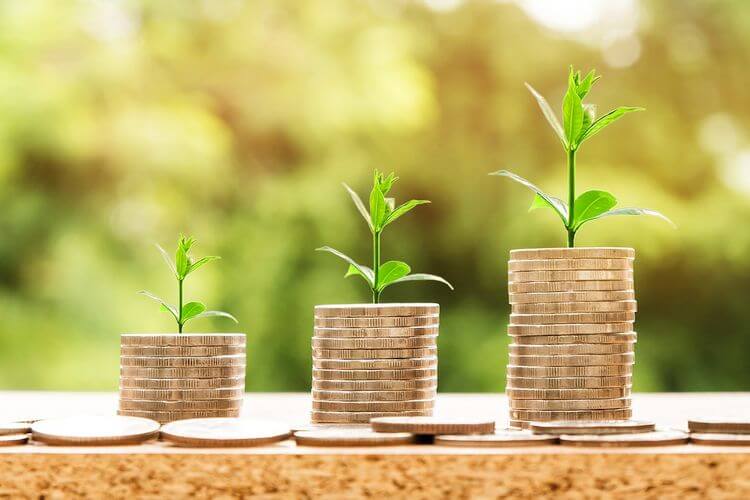 Weigh up the advantages of high speed hosting – lower bounce rates, higher customer retention, improved conversion rates, better search rankings and organic traffic, plus brand equity and reputation – and suddenly the cost of those two cups of coffee each month seems like a no-brainer.

If you’re looking for ultra high performance hosting, KnownHost has plans for all price ranges.  We even include full server management – so you don’t have to worry about all the technical details – that’s our job!