What Do You Need to Know Right Now, This Year, about Load Time? 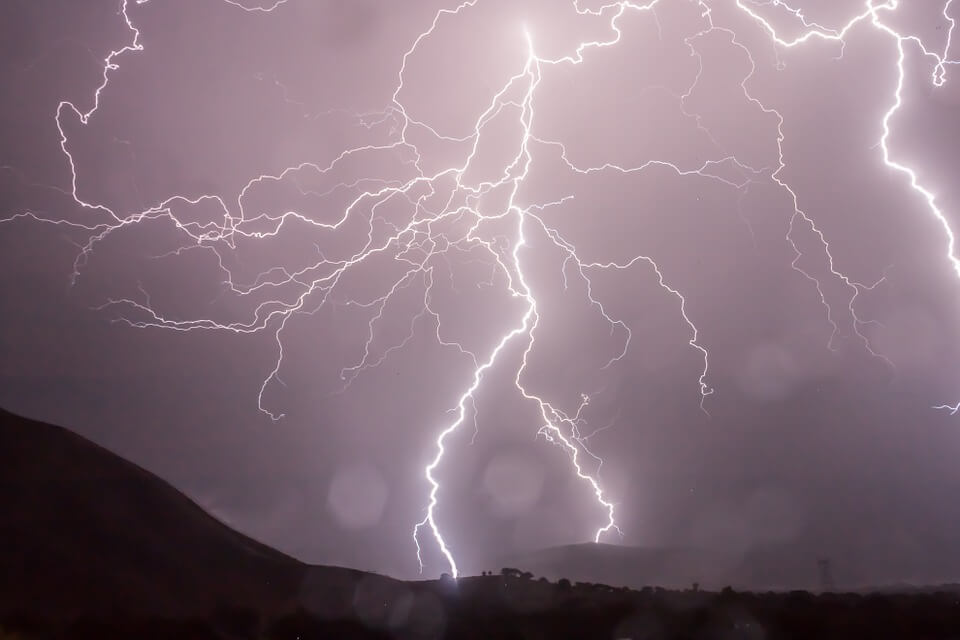 Does it matter if your site is fast? Well, ummm… Are you serious? Of course it does. However, we all know how much business is about scale, so, how much does speed matter? Let’s break down what we know about site speed by answering a few common questions on load time:

The Financial Times conducted a couple of tests in spring 2016, in preparation for a site redesign. “We wanted to understand how much the speed of our website affected user engagement, specifically, the quantity of articles read, one of our key measures of success,” explained the researchers. “Using that data we then wanted to quantify the impact on our revenue.”

Does that sound like you? It’s a pragmatic thing to want to know. The study is actually kind of funny, because it involved damaging UX: the most straightforward way the researchers could devise to get good math was to slow down the site to varying degrees and compare to the basis (i.e., their site as it loads “in real life”).

This is the mean percentage loss of article reviews as the media outlet slowed down its site:

According to a different study, highlighted by Kissmetrics, you need your site to load in just 2 seconds in order to meet the needs of nearly half of users (47%). Meanwhile, 2 in 5 say they will go elsewhere if your site hasn’t populated in 3 seconds. Sound like you need to be fast? We’ll explain below why your site must be much faster than 2 seconds this year if you don’t want to lose a huge volume of customers.

To beat the speed factor, let’s have a discussion about what performance expectations on the Internet look like right now.

How important is page load time to Google?

Google has made it clear that speed is now a factor used in its search algorithm. To be fair, note that the formula used by the search giant, just like any other, is extremely sophisticated. After all, speed is one of 200 Google ranking factors, the top three of which are links, content, and RankBrain. In other words, speed is not the end-all and be-all of the web. As a general rule (please write this down), you can’t just offer fast-loading pages with garbage information on them about topics that are of interest to no one, disengaged from the rest of the Internet, and succeed.

Nonetheless, let’s be straightforward: speed is extremely important to online success. Picture that last statement underlined twice. This is why: Google, that aspect of your effort, is just one piece of how speed impacts your presence. What about people coming in from elsewhere? What about your site itself? Fast-loading pages mean better UX, and, in turn, stronger conversion rates.

Many companies don’t pay any attention to site speed, despite Google’s prioritization of it. Something many people don’t think about is that search engine spiders will crawl your site more slowly. That’s very problematic, especially if you are putting up a lot of content or rearranging your structure. Think about it: it can’t be positive for Google to experience poor performance on your site.

How fast should your site be?

Well, the basic answer to that question is as fast as possible. Everyone knows that speed has value. However, getting a better sense of the specific impact in certain scenarios will help you determine the amount you want to invest in performance.

First of all, let’s get back to our comments above about the research in Kissmetrics. That study noted that 47% of users will be displeased if you site doesn’t load in 2 seconds. 40% say they’ll abandon if the site isn’t up in 3 seconds. However, here’s the clincher: That research is from 2009! Think that figure hasn’t gone down?

Second, let’s look at research highlighted by Cami Bird of SEMrush. First of all, Bird is not impressed with the data that’s available on page loading time heading into 2017. “[T]he numbers on page speed suck,” she said bluntly. “Often, the same stats are posted time and time again and are dated while technology is anything but dated, it’s continually improving.” Having made that statement, she mentioned a study performed by Geoff Kenyon of Moz that had the following results:

Great, now we’re getting somewhere… Not so fast! That data is from 2011! Again, 2.9 seconds might sounds fine looking at those numbers – from half a decade ago.

Third, let’s get into further information on the study by the technology department at The Financial Times – which was conducted in April 2016. Here, for review, are the results in terms of mean percentage reduction in article views:

The FT conducted a couple of 4-week experiments. One split a pool of subscribers evenly in half. There were control users who were delivered the site “as-is” and experimental users who saw it with an intentional five-second delay, per page. The impact was huge – well, of course… 5 seconds is a long time to wait online.

The second analysis was revised so that they could further segment wait time.

The control users (Group A) experienced the site exactly the same – with no artificial, imposed hindrance. Group B was given 1 second of delay, while groups C and D were given 2- and 3-second delays, respectively.

“The delay was achieved by inserting a blocking CSS call within each HTML page,” noted the FT technologists. “The CSS referenced a file that was configured to (artificially) respond in one, two and three seconds, depending on the test variant.”

As indicated above, the researchers were also interested in determining the effect of speed on the publication’s revenue. An inability to create engagement (as indicated by additional page views) is detrimental to two absolutely key streams of FT revenue: subscriptions and advertising. Ads are gauged in terms of number of views but also in terms of how long the user stays on a page.

“It’s clear from our test that the speed of our website affects both of these revenue streams, over the short term, to the tune of hundreds of thousands of pounds, and in the long-term millions,” said the researchers. (Oh, I should probably mention, as a reminder, that a British pound is worth more than a US dollar – so this is a lot of money.)

Beyond knowing that search engines use speed as a ranking factor, they probably have good general advice on page load time, right? Maile Ohye commented in a Google Webmasters video that 2 seconds was what they consider an acceptable length for ecommerce sites. Keeping that in mind, Ohye added that Google always strives to hit a half-second. Oh wait, that information was published in 2010.

“Half a second is fast, to put it in layman terms it’s close to a blink, while two seconds is shorter than one breath,” said Bird, “and that pagespeed time is what they thought websites 6 years ago should be aiming for.”

Technology is rapidly developing, as we all know. It seems pragmatic that the average site in 2017 would need to be able to meet the goal Google had for itself seven years ago… right? Can your site achieve a half-second? Many cannot.

Aim for half a second with lightning-fast hosting

How do you get your site faster? Well, you can do all the work you want on your end, but it really all starts out with having the right engine. At KnownHost, our managed SSD VPS packages are a cost-effective solution for those who want the benefits of a managed VPS and the super-fast speed of SSD drives. Compare plans >>>