Why Going Open Source Can Benefit Your Business 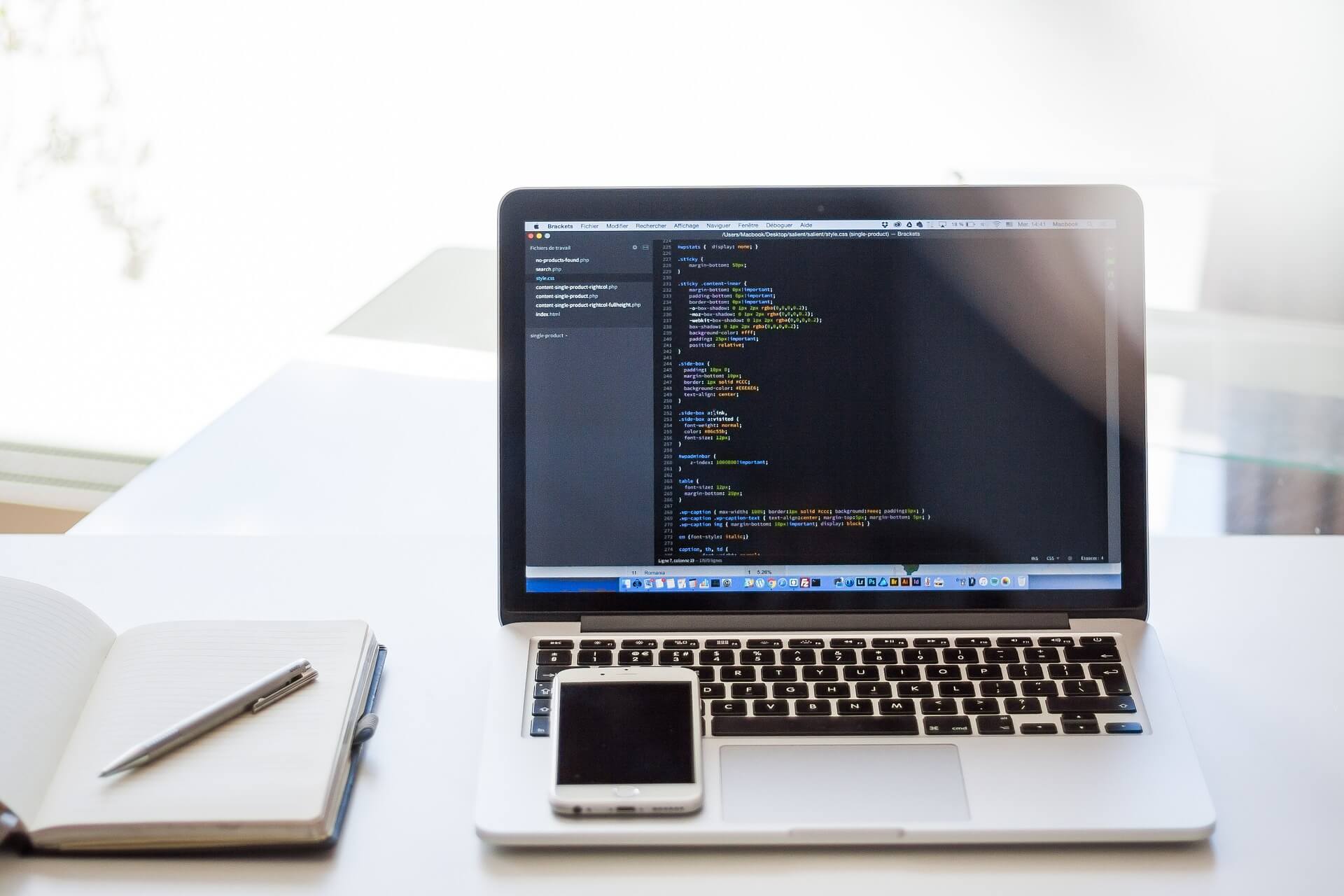 Let’s talk software. It makes the world go ‘round. With so many businesses relying on their web operations as main drivers, if not outright being completely digitally based, we’re often forced to think about software and how we’re going to use it. In the grand scheme of things, the software you choose may not feel like a critical decision. Your warehouse vendor or payment gateway system might feel like much more pressing matters, and they are important, but everything from the interface you use to operate your business down to your hosting solution runs on software that needs to be chosen. There are many things to consider when selecting the tools you’ll need to get the job done. Are you a Windows user? Maybe you prefer Macs. Are you in a specialized industry that uses specific software that only works on certain operating systems? You may also make decisions based on your personal philosophy as well. Perhaps you like the idea of using open source software vs proprietary software. Philosophy aside, there are real benefits to going open source when it comes to your business.

What is Open Source Software?

A brief definition is in order here. When one says open source software, they probably immediately think Linux. While Linux is the most well known open source operating system (powering everything from computers to phones to servers), open source merely means any source code that is not owned by a company and is maintained by its community. This is achieved by giving the public access to the source code and allowing them to modify and distribute it as they wish. For over twenty years, advocates of open source software have been debating the merits of using it over proprietary software (think Microsoft Office and Windows) and why more people should be using open source products. While that debate will continue to rage, there are advantages to going open source you should be aware of as a business owner. There are many businesses that will have no choice but to work in a Windows environment, but you can still go open source with services like your hosting. Here are some reasons why going open source might be attractive to you.

Probably the one thing that is of utmost importance to you as a business owner is security. You have a responsibility to protect your customers and a vested interest in protecting your own information. Open source software certainly has security advantages. It’s a cliché within Linux circles to mock the phrase “security through obscurity” when discussing the perceived superiority of using a Linux-based operating system in comparison to Windows. The gist of that phrase is that because proprietary software is closed and the source code isn’t available, it must therefore be more secure. Unfortunately, the real world evidence isn’t there. While Linux environments aren’t the equivalent of Fort Knox, the way they are set up closes off some of the most common paths that can be exploited in a closed source environment. Concepts like account privileges are handled differently. Typically, users have low level access that leaves the root of the system protected because the user doesn’t have the proper clearance. In a Windows environment, users have administrator access by default which means any security exploits the user wanders into can open up every part of the system to an outside party.

Circling back to the concept of “obscurity,” there are fewer exploits devised for open source software compared to proprietary because of the adoption rate. More people use closed environments, so more viruses etc. are written for them and they will affect everyone in the same way. Open sourced environments can be forked into so many different “flavors” that it’s impossible to craft a blanket attack.

For example, KnownHost uses OpenVZ for its managed VPS hosting. This is a Linux-based container technology that basically makes up the section of a physical server your VPS lives on. This allows for industry-leading performance, yes, but it’s also secure thanks to its open source nature. Without going too far out into the weeds, this is accomplished through the monitoring and careful implementation of OpenVZ’s own enterprise kernel instead of the vanilla Linux version. Essentially, a conservative and careful approach to the build of the software wards off many of the possible exploits that pop up in the wild.

Open source software offers you more options and, depending on the environment, offers better performance. There are many reasons for this. For one thing, Linux based software is typically less “bloated” and runs in a more streamlined fashion because of its minimalist design. How is this accomplished? Because thousands of developers are working on the most widely used open source software at any given time, which ensures quality and features that users want rather than the select features a group of developers might choose for their proprietary project. Reports “https://www.linuxfoundation.org/press-release/the-linux-foundation-releases-report-detailing-linux-user-trends-among-worlds-largest-companies” (This link is offline) from the Linux Foundation in partnership with Yeoman Technology Group have consistently shown year over year that more businesses are choosing to add or migrate to Linux servers by large margins in comparison to Windows servers due to their superior performance. It’s no wonder why businesses prefer to opt for managed VPS hosting in a Linux environment. The quality is there.

Everyone wants to use a product that exactly fits their needs. However, it’s rare to actually achieve that. With open source software, we can get close. That’s because everything can be customized. Thanks to the source code being public, anyone with the right knowledge can change a product to operate more to their liking. This is a huge advantage for businesses with in-house developers. You can take a piece of software your firm already uses and likes, and tweak it to make it close to perfect. That’s simply not possible with closed source software.

There are also potential money savings to be had thanks to this freedom. You’re no longer locked into expensive vendor contracts and everything that comes with having to work on someone else’s development cycle. You also have the flexibility to use wider varieties of hardware. Closed sourced software has a tendency to become more resource intensive with each iteration, quickly making your hardware outdated. It can be very expensive to do an IT overhaul every few years. With open sourced options, you can hold onto hardware longer by taking advantage of the higher customizability and lower system requirements.

At KnownHost, we aim to give our customers a secure and reliable hosting solution. In order to achieve that, we use Linux-based software. Our servers run on the CentOS operating system and are installed with OpenVZ at the host level for maximum performance. But, the bottom line is KnownHost offers managed VPS hosting because we know you don’t want to think too much about the behind the scenes goings on of your website when you have a business to run. We concern ourselves with your site’s uptime, DDOS protection, and backups so you don’t have to worry about it. If you’re ready to partner with a hosting company that understands your business needs and offers top of the line service, contact us today.