A/B Test to Double Your Money 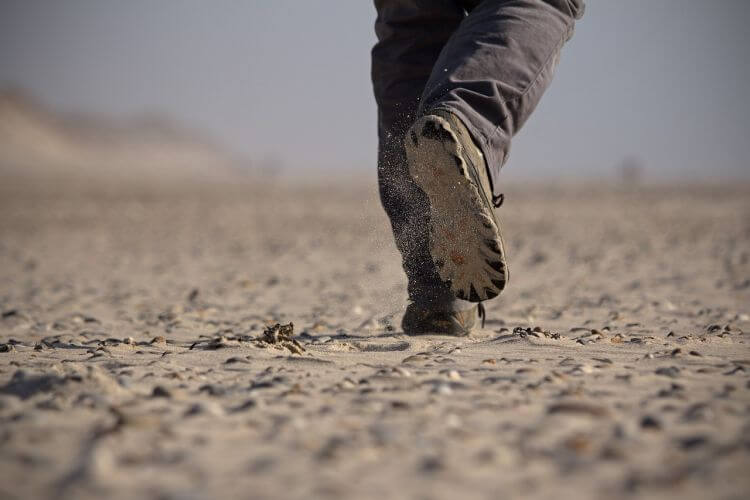 Profitability doesn’t often come from revolutionary developments, like inventing the spork (or foon).  Instead, it’s day to day process improvements, incremental gains and trying new things.  A/B testing your pay per click ads, in just a few minutes per day, is a great way of boosting your pay per click revenue.  Read on for A/B testing examples as we show why you need A/B testing, how to implement A/B testing and techniques to improve your clickthrough rates, conversion rates and website profits.

Pay per click ads are expensive.  Either they performs, or they drains the budget quickly.  The average cost of a click on Google Ads (formerly Adwords) is somewhere between $1 and $2 per click on the search network, and under $1 on the display network.

Conversion rates vary from .1% to 1% on display to 1% to 3.75% on search (depending on your sector and source of this data).  Some companies convert much less frequently, others more frequently – so take the average as just that – it’s an average.

Changing conversion rates from 1% to 2% can double your revenue, while keeping your costs the same, effectively doubling your gross profit margin. 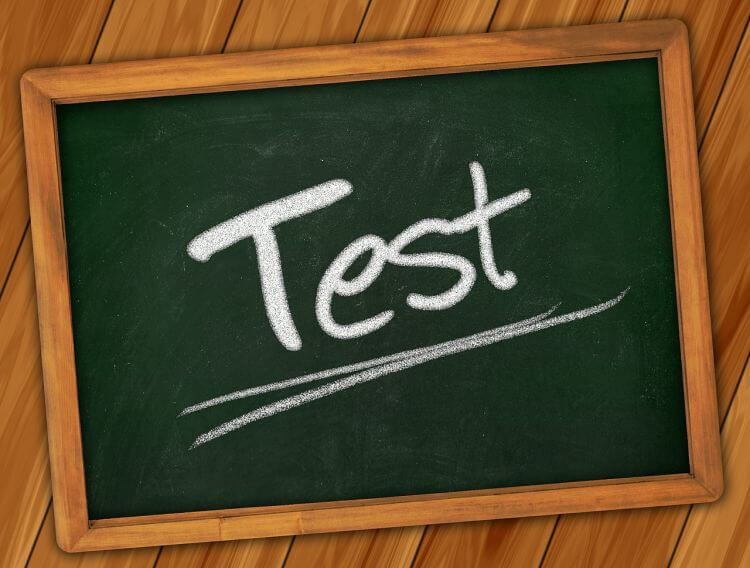 There’s a lot of things you can do ‘right’ to improve your marketing – but there’s also several ‘bad’ marketing habits to avoid.

Only looking at text ads in the search network, the author has been experimenting with various ads (A/B testing) to see what can be tweaked in order to get what results.  Some have excellent clickthrough rates (over 30%).  Some have excellent conversion rates (over 30%).  Oddly, the ones that bring in the most money, while costing the least (best cost per conversion) are the ones with decent CTR (3% to 5%) and decent CPA (5%).  There are some exceptions, but this is largely the rule.

There are two approaches…

Set up several ad variations and let them run for a period (typically a week or two) so that you get sufficient data about how they’re doing.  If you’re getting impressions and clicks but not conversions then either the period is too short, and you need more data, or the landing page doesn’t have a compelling offer, or your ads are saying one thing and your landing page another.

We’ll assume you’re getting some impressions, clicks and conversions.  Login to Google Ads, click on Search Campaigns, pick your campaign that’s being tested/worked on, and then click Ads & Extensions.  You’ll see a grid with ads and the performance stats.

In this scenario, the ad with the best CTR has the best cost per conversion (and because of the great CTR will likely get automatically shown more often than others).  This isn’t always the case…

The point being – you start with several ads and get some data about what works and what doesn’t.  It’s your baseline starting point.

You now know that you’re able to convert at a 2% rate with a cost per conversion of $100.  The goal will be to improve on that result!

Run One, Clone, Tweak, Run Another

In this approach, you start with a known baseline performer, like the ad above which has a 20% CTR, 2% conversion rate and a CPC of $100.  Take the baseline ad, clone it, tweak it, and run it against the known.

Take the ad in question, keep 75% of it the same, but tweak some aspect.  In other words, you might want to:

– make a different call to action, like:  Sale Ends Today or Buy Now and Save

The important thing to remember is to switch just one aspect of the ad.  Set it to run next to your existing ad and see which one outperforms the other over the next week or two.

As you continue this process over time, pause the lesser performing ad, keep the best one running, tweak another aspect of the ad, and compare.  Rinse, lather, repeat. 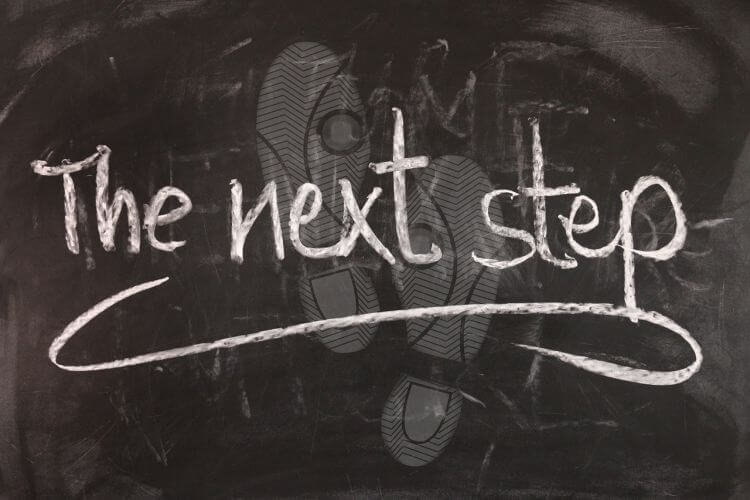 Which Ad is Best

Looking at Click Through Rate and Cost Per Conversion, you could automatically choose the one with the best Cost Per Conversion – after all, it’s bringing in the most revenue per $1 spent.  However, it’s not the most that’s doing the best job of driving traffic to the site.

Remember, high CTR means lower cost per click – because Google wants to show ads that get more clicks – it’s how they get paid.  They reward high CTR ads by showing them more often, more predominantly, and giving a higher quality score, so they are cheaper for companies to run.

Have a look at the ads with the best CTR and see why they’re getting the most clicks per 1,000 impressions.  Often it’s because of things like:

– Use of numbers, punctuation and combinations of upper/lower case

– Use of the keyword in the display path (URL)

Emulate the attention getting approach of the high clickthrough rate ads and apply that to the best conversion rate ads, so that you get eyes on site, who then buy.  It’s the best of both worlds.  Doing this, you’ll find your cost per click goes down, lowering your cost per conversion and improving profitability.

Realizing that people will be wanting to do A/B testing, Google has tried to make it a bit easier to conduct.

You can create ad variations with ease using the tools within Google Ads (look at the bottom for the Drafts & Experiments menu option).  It allows you to quickly search and replace, so you can substitute words/phrases easily.

Rather than walking through it all step by step, check out the WordStream article explaining it.

When you do pay per click, be sure to regularly follow the outlined approach.  Run a few ads, establish a baseline, turn off the poor performing ads, clone and tweak the good ones, and then run them head to head with the old ‘best’ ad.

Over time, you’ll find the bar gets raised higher and higher, as your income climbs to keep pace.

For more tips to improve your online marketing, check out our Smart Marketer’s Guide to Web Hosting.