Evicted: How a VPS Can Save the Day if You’re Kicked Off Your Shared Hosting Plan 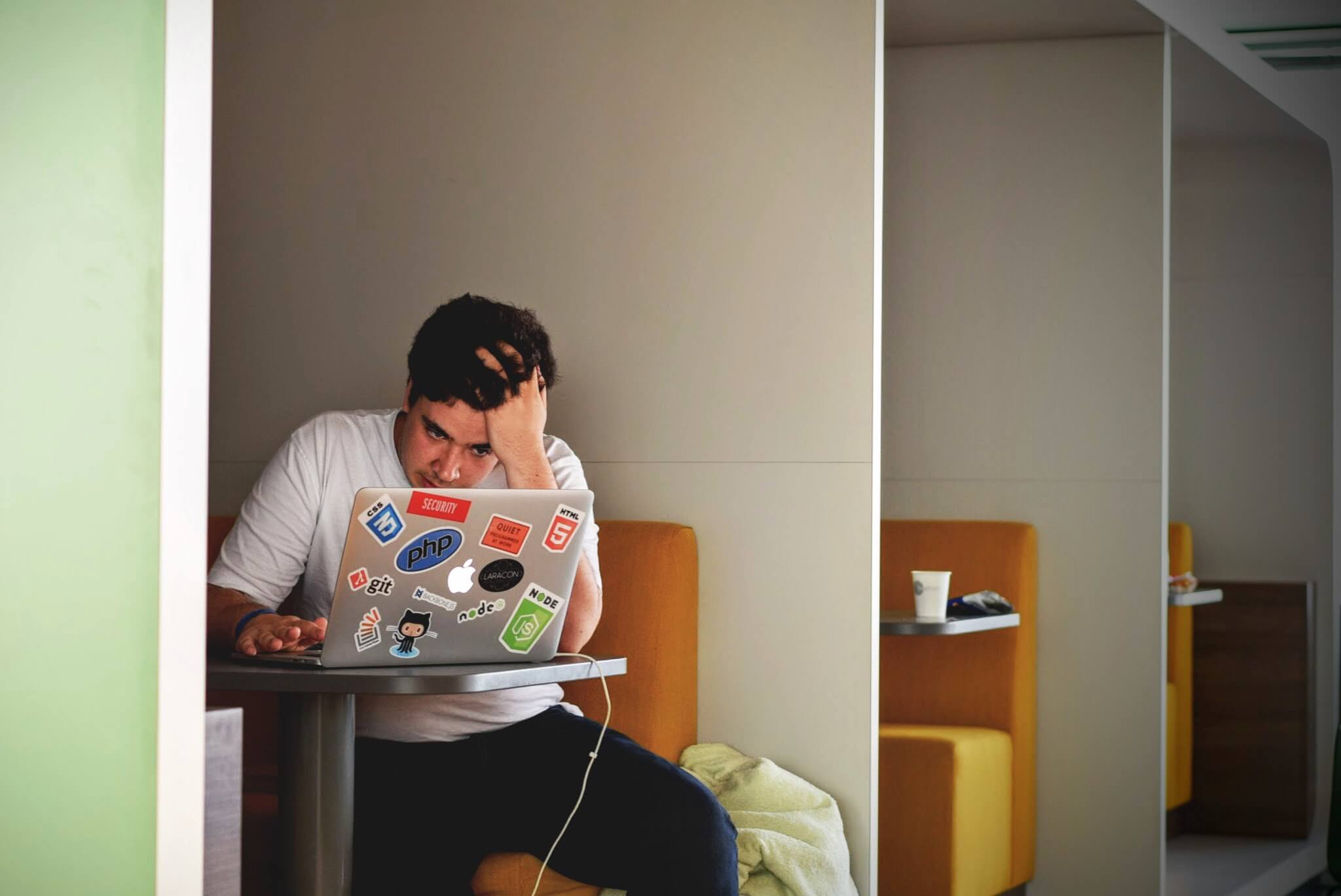 Eviction is a scary prospect, isn’t it? Now, wait, we’re not talking about losing your home or anything. That would be way too much of a downer. But, getting kicked off your server by your hosting company doesn’t feel great, either. This is a real risk you face if you’re on a shared hosting plan. That’s not to say shared hosting is inherently “bad” or anything, but that super low price per month that caught your eye initially brings some drawbacks with it. Namely, if certain things happen (both within your control and not) that your hosting company deems a detriment to the service they are trying to provide, they can kick you off.

Of course, your exit from your shared hosting plan could easily be voluntary as well. In fact, it’s quite likely you’ll outgrow your shared hosting sooner rather than later. But, not everyone sees the writing on the wall or they are resistant to switching hosts due to the perceived headache of doing so or the costs they think will be involved to upgrade their hosting. All things considered, though, it’s much worse to suddenly find yourself with a site that no one can connect to. It’s the equivalent of a hurricane demolishing your storefront. Your livelihood is now being jeopardized. What do you do? A managed VPS is a good solution, but before we get to that, let’s take a look at some things that could land in you in some trouble when it comes to shared hosting.

This first point is the most common and more than likely the reason you would either get the boot or choose to switch hosts. Shared hosting offers very limited resources, generally speaking. This is how costs remain so low. If you have a static one pager, that’s no problem. But if you find yourself reading this blog, you probably aren’t looking to host a site of such simplicity. For owners of ecommerce sites or robust WordPress installations, shared hosting quickly reaches its limits. If your site install requires too powerful of a CPU, too much RAM, or you fill up your allotted hard disk space, it’s game over for shared hosting. You’ll be receiving a termination communication in no time. A good example of the kind of site that will quickly outgrow shared hosting (if it will even launch there to begin with) is a Magento ecommerce site. Magento is a notoriously resource intensive platform that can power an ecommerce site with thousands of product entries along with the associated database. If you’ve been having issues with a site like that, you probably want to go straight to a dedicated server because you’re going to need as many resources as possible.

Magento is an extreme case, but your particular site can run into resource issues as well. Common hard drive space issues include large MySQL databases, backups, and large volumes of emails. Emails are a pretty common culprit because they can easily begin to grow exponentially. Each new team member you add brings dozens of pieces of correspondence a day. If you begin collecting emails from customers as well, you can see how quickly you can reach your allotment limits.

A note here about “unlimited plans” is important. While “unlimited” certainly sounds nice, there of course have to be finite limits. If your site needs such a large allotment of resources that it’s detrimental to the other sites you share a server with, you can bet your shared hosting provider will take you offline to mitigate the angry customer ratio.

Who knew having too many visitors coming to your site could be a bad thing? In the long run, it of course isn’t a problem. In fact, popularity is a good thing. But in the short term, having too many people come to your site could put you in hot water when it comes to your shared hosting. As a general rule of thumb, if your site gets under 1,000-2,000 visitors a day, you’ll probably be alright on shared hosting assuming your site isn’t terribly complicated. But once you reach a point where you’re even moderately popular and well-trafficked, you come up against your bandwidth limit fairly quickly. And, once again, other sites that share your server will experience issues and your hosting company will either throttle your site or it’ll go offline. Again, “unlimited” plans can become an issue here. If too many sites try to take advantage of that selling point, there will be problems. Which leads us to the next point.

Technically, the people you share your server with won’t get you kicked off your shared hosting plan. If they cause an issue, they will be. However, what happens to your neighbors could prompt you to pack up your things and head for greener pastures. Basically, the situations mentioned above but performed by your neighbors instead of you put your site on the losing end of the deal. Sites that are more resource intensive than yours will slow down your site too. Better hope that no one (other than you) goes viral over night. Then there are things like security issues which we’ll go into a bit more detail about in the next point. But, since so many sites are so closely associated, your site is more vulnerable to security issues. If one site on the server gets broken into, that could be the access point used to get your information as well. It’s like when there’s a flood in an apartment building. Not only the apartment of origin gets affected. The walls three floors down can rot away from the leak as well.

You’re aware of the risks of a neighboring site being compromised, but what if it’s your site? Security breaches can get you kicked off your shared hosting plan because they open up other customers to risk. It’s not just hacks that can steal information that get you taken offline either. Due to bandwidth being a concern, DDOS attacks are something else you want to be mindful of. When they hit, your site gets shutdown due to a sudden influx of artificial traffic. This can jeopardize everyone you share a server with. DDOS attacks aren’t all that rare, either. It’s why KnownHost offers complementary DDOS protection with our hosting packages.

Switch to a VPS

Going from a shared host to a managed VPS will eliminate most of these concerns. The biggest difference is, while you’re still technically sharing physical server space, you have your own specific allotment of resources that your neighbors won’t affect regardless of their usage. No longer will a sudden spike in traffic on one site affect all the others. You’ll also have more resources to use. Faster speeds ensure more consistent high quality performance. With industry leading uptime and great plans, KnownHost has the managed VPS solution you need.

Let our team help you with the migration process. Don’t wait until you find yourself being told by your host they can no longer maintain your site. Switch to a VPS today and begin taking advantage of the better performance and reliability KnownHost can offer.

Keep in mind that at KnownHost, evictions are not a part of how we do business. The KnownHost shared cloud plans are cost effective for small businesses.