What is the Best VPS for WordPress? 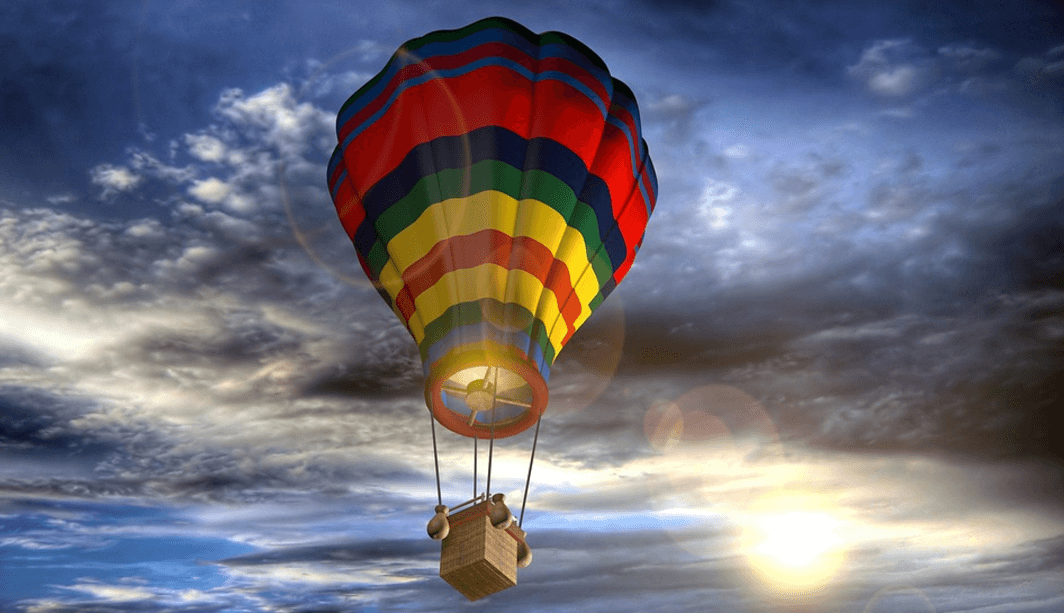 WordPress is the world’s most widely used content management system. The W3Techs market-share portal shows that WordPress is used by 27% of the sites it monitors, representing 59% of the content management system (CMS) market. If you don’t know, W3Techs is legit. “We include only the top 10 million websites… in the statistics in order to limit the impact of domain spammers,” notes its model description. “We use website popularity rankings provided by Alexa… using a 3 months average ranking.”

Suffice it to say that WordPress is massively popular; plus, with its thousands of plugin capabilities, it has become much more than just a blogging tool – although many companies simply use it for that part of their site. Since WP was initially considered a blogging platform, it makes sense to look at the thoughts of someone who is known in the blogosphere when it comes to the best solution for this CMS giant.

A real heavy-hitter and thought leader in the blogging community is Daniel Scocco. He figured out blogging and the Internet economy relatively early, involved in the creation, purchasing, and selling of over 30 sites between 2004 and the present. After beginning to prove himself as successful in the arena, in 2006, Daniel launched the project for which he’s most well-known, a straightforward informational site on blogging itself called Daily Blog Tips.

In one of his blog pieces, Scocco discusses the issue of determining the right time to switch out of shared to better options.

Scocco establishes that shared is not necessarily high-quality. You are one of dozens or even hundreds of accounts that are all tossed onto a server to scramble for resources like a flock of ducks wildly rushing for bread. If any of the other Joe Schmoe or criminal mastermind accountholders on your server misbehaves, you will be paying for it.

Scocco describes the poor reliability and security of traditional shared plans by example. “[I]f one clueless site owner runs a script that crashes the server, your site will go down too, even if you had nothing to do with it,” he says. “Secondly, if one site owner leaves some security holes open, your site might get hacked too.”

Rather than rushing to blow funds on a dedicated server, says Scocco, it makes sense to move up from your current shared solution to the next highest degree of control, which is a virtual private server.

What is a virtual private server, exactly? This tech term is very straightforward: it’s a virtual server because it isn’t its own machine but a significant chunk of a machine – with its own independent operating system, guaranteed resources and, if you have a strong provider, full root access. It could be described, bluntly, as “affordable hosting for people who know what they’re doing.”

In a nutshell: speed

We haven’t even gotten to what many people think is actually the key selling point of the virtual server technology – speed. Your site will load more easily. There will be less latency. That is central to everything: better user experience, better revenue, and better search engine results.

“Remember that for every second you shave off of load time, you’ll tend to boost customer confidence and trust in your site, and sow the seeds that will make them want to tell others about you,” says Sherice Jacob in Kissmetrics.

The way people respond to poor performance on a website is simple: they leave. In fact, Jacob notes a survey of more than 1000 adult US consumers: more than three-quarters (79%) said that they would not return to an ecommerce site if they had trouble loading the site (including simple slowness), and nearly half (44%) said that they would tell someone they knew about the poor performance. To put it another way, slowness is the opposite of what you want, even to the extent that it leads people to give you poor word-of-mouth and to refer against you.

Plus, Google has used speed as a ranking factor in its algorithm for some time, officially since 2010.

Many WordPress users wonder whether or not they need to worry about the server technology when they have a webhost that is highly respected and gets strong reviews. Scocco’s answer to that question, in the comments of his hosting recommendations article, is to the point…  If you can afford it, go with a virtual or dedicated server.

Are you looking to upgrade from shared hosting? At KnownHost, our managed hosting packages give you the flexibility and power of a dedicated server without the high price tag. Compare plans.

Kev Quirk is a British cybersecurity pro and web-designer. Passionate about open source technologies, he is a devoted WordPress user.

Given his background in the IT security field, Quirk’s opinion on shared vs. alternatives is compelling. He shared it on MakeUseOf. Quirk makes the same point that Scocco does about the sheer number of tenants on a server in shared environments, which can be in the hundreds – meaning your site could be starved of resources.

Quirk says he initially used shared hosting because it’s affordable and simple. However, he now describes that hosting decision as “a big mistake.”

Why is hosting so important to Quirk? Essentially, because you get your own space, apart from other tenants. “[Y]ou have a guaranteed allotment of system resources that only you have access to,” he says. So, even if there is a much bigger website than yours on another server, hosted on the same physical machine, that won’t matter.

In this context, as long as you don’t strain your server resources yourself, you will have a faster site – important for the reasons described above. It’s better in terms of scalability too; as long as you’re remaining with the same host, you can migrate to a larger instance very simply without having to perform any data migration.

Quirk actually states, somewhat misleadingly, that the downside of a virtualisation is that it’s unmanaged, so you have to solve problems yourself.