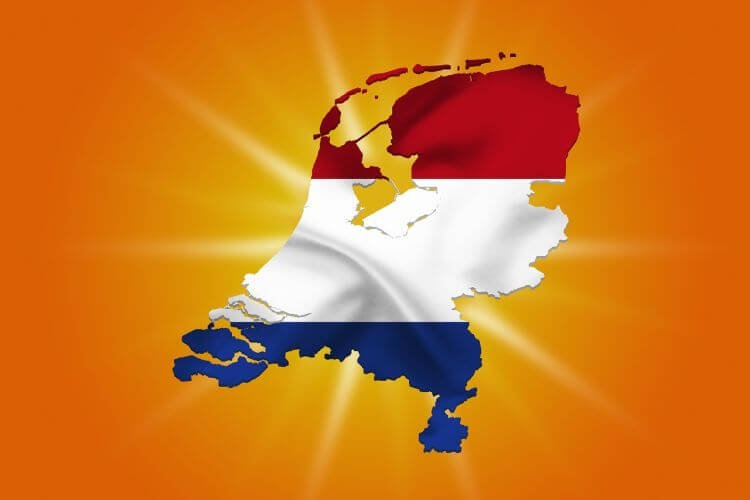 If your target audience is in Europe, then centrally located, Tier-1 datacenter-based, KnownHost fully managed Netherlands (Holland) hosting is ideal for you.  Geolocating your website server near your largest pool of visitors can improve loading speeds, boost website rankings and help you sell more stuff.

Though there are many choices for NL web hosting, we’re confident you’ll find KnownHost VPS hosting to be a clear favorite.

Speed is the lifeblood of any website. Several studies have revealed that slow load times are the bane of internet users, with 47% of them expecting a website to load in less than two seconds. 40% of users leave a site that takes more than three seconds to open. As it is, a one second delay in load times can lead to a 7% reduction in conversions. Meaning, if your online business is generating $100,000 each day, a one second delay in page response could cost you $2.5 million in lost business annually – that’s huge.

The internet provides lots of resources that teach you how to tweak your site to enhance its performance. However, what many don’t tell you is that the server location and internet exchange quality could be the reason you are experiencing slow speeds. These two are some of the most fundamental speed elements. 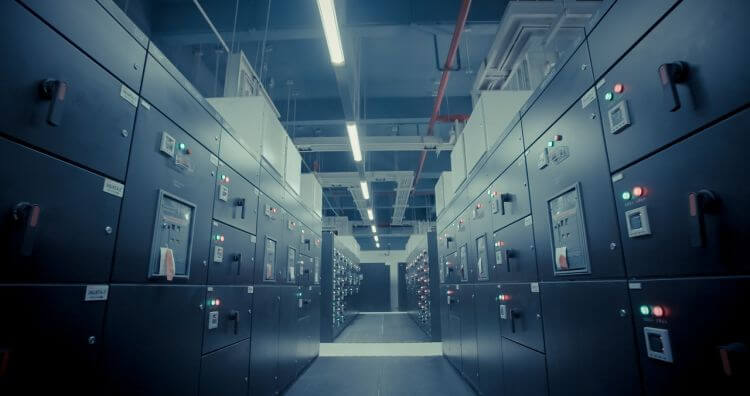 Imagine an datacenter connection to the internet backbone as an interchange of several highways. To reach your destination, you’ll want to choose the road with least traffic, most direct route, most lanes and high-speed limit. Irrespective of where you are, go for a host that’s situated on the fastest, strongest and most reliable internet exchanges. Additionally, when considering your location, you should keep in mind that the fewer hops, the better.

The KnownHost European datacenter is based in the Netherlands (Amsterdam) and has access to one of the leading exchanges worldwide – Amsterdam Internet Exchange (AMS-IX), which offers superior access for the European hosting market. The AMS-IX network peers with other ISPs including Tiscali, Global Crossing, Cogent, Telia and NTT. Interxion Amsterdam is backed by seven facility campus and provides reliability, efficiency, resilience, support and expansion that are second to none.

You can use different ways to get from one point to the next – think of paths, roads, trains, streets, air or even highways. However, the time it takes to reach your destination is what differentiates one method from the other. In the same breath, imagine you are trying to make the most of your time (assuming its short), will you prefer to go by road or air? When time is of the essence, going by air makes the most sense.  The same applies to internet connections.

KnownHost uses Tier-1 datacenters globally with multiple redundant connections.  By choosing a datacenter near your audience, you’re assured of having the the fastest responding servers, delivering pages quickly, engaging users and making their shopping (or information seeking) much more successful. 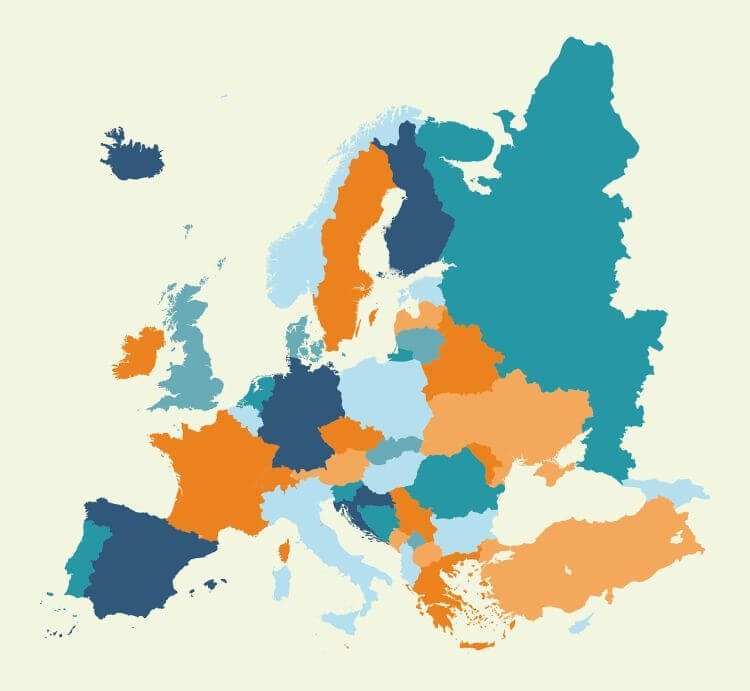 If your server is hosted in our NL datacenter, you’ll be connecting via high-speed connections, which can reach 100 Gb/sec with 10 GB aggregated ports. This is more than enough to provide your site with faster load times irrespective of your location. A high-speed connection is one of the biggest reasons why you should choose our NL datacenters. As we mentioned above, today’s users won’t think twice about bouncing off to your competitors if your site takes longer to load. That would mean fewer sales for your business, and even worse, lower search engine rankings.

Our investment in new brand-name routers, servers and ancillaries immediately translates into speed AND dependability for your website.

Different countries or jurisdictions have different rules governing data privacy and security. In some countries, some kinds of applications or content may be against the law. In the US, for example, the USA PATRIOT Act allows law enforcement to take action about hosted content. The good thing about hosting your server in the AMS-IX is that you won’t be in the Jurisdiction of authorities like GCHQ (UK), NSA (US) because only the Dutch laws apply – and these laws aren’t as restrictive as much USA, UK and others.

We have incredible backup structures that use a core switch and multiple-edge switches. Since we have access to one of the leading exchanges in the globe, we leverage their double-star network topology that doesn’t have a single point of failure. This network topology can automatically predict equipment or fiber issues in an active connection and change to the backup topology when failure is discerned. The double-star topology prevents the likelihood of failure and enhances uptime to 100% almost permanently.

When it comes to putting multiple redundant systems in place, KnownHost are experts at system architecture.  This translates into KnownHost being the most dependable hosting on the planet – proven by Hyperspin over the past decade.

As a business person, you have to invest your money in places that ensure an ROI. We understand this fact too well, which is why we don’t just guarantee superior web hosting solutions, but also reasonable prices. But don’t get it wrong, our low prices don’t mean compromised services. In the Netherlands, our power consumption costs are relatively lower than in other European countries. Since we don’t break the bank covering the energy costs, we pass down the savings to all our clients.

NL hosting isn’t for everyone – after all, what if your target audience is in South Africa?  But for companies with a large number of prospects in Europe, NL web hosting with KnownHost is a great decision.  Find out about our affordable packages currently 50% off on shared/reseller and 30% for life on VPS.