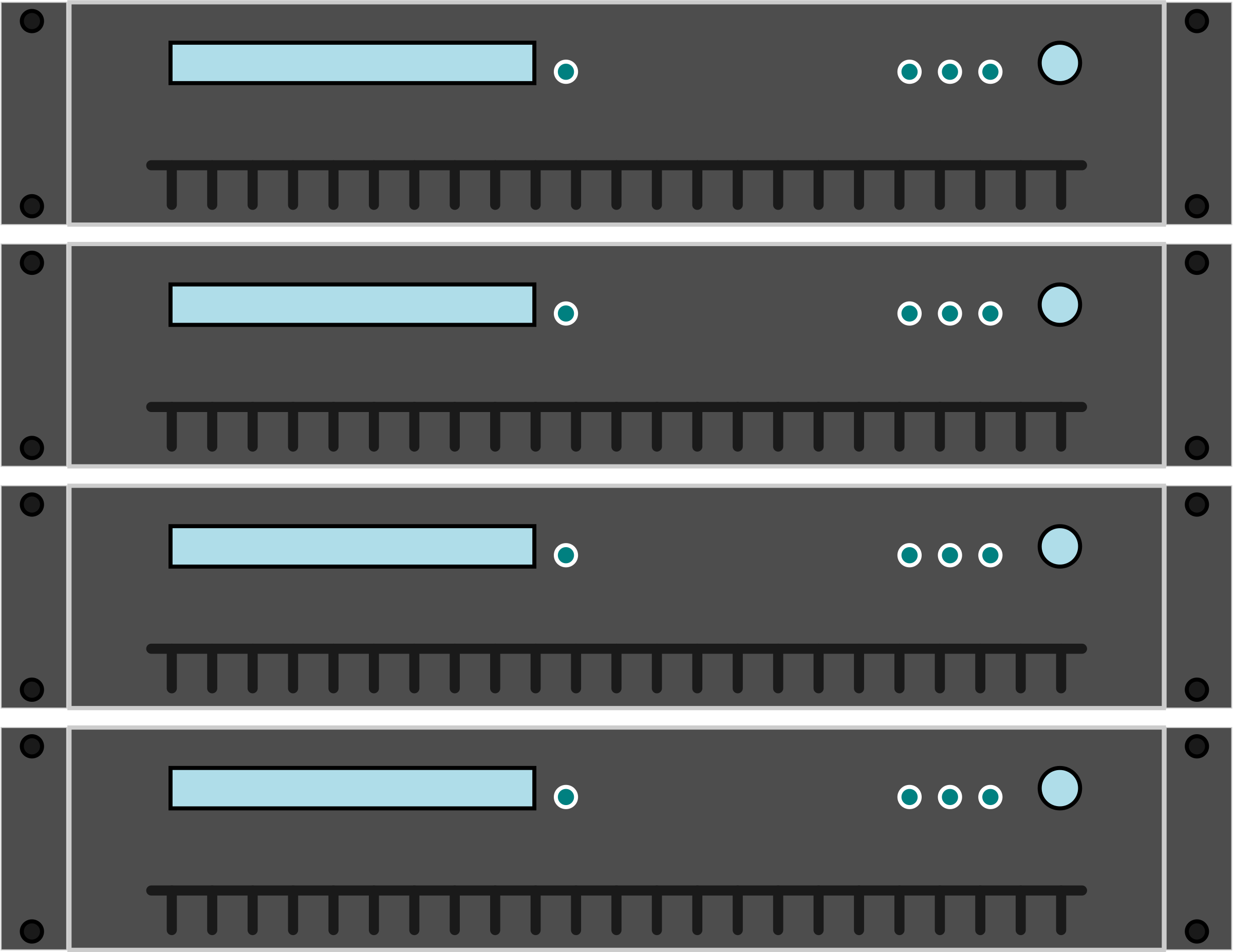 Your website should look good, be engaging, and have all the functions necessary for your business. It should work on all different browsers, and be responsive to mobile and desktop use. If it is not fast, however, then none of these positive characteristics will keep it from being a source of cost and frustration.

Consumers are incredibly impatient with web page load times. According to research from behavioral analytics platform Kissmetrics, 40 percent of online shoppers abandon a website after waiting three seconds for it to load. Perhaps even worse, a site which is perceived as not functioning may create an impression that the company is not maintaining it, or has even ceased operation.

Website performance is a product of many different factors, but one which you can influence by selecting a web host that uses quality hardware to run your site. Legacy hard disk drive (HDD) servers are gradually being replaced by solid state drive (SSD) servers industry-wide. As the change occurs, businesses running their websites on SSD hosting are on the right side of a critical split in website performance.

What is the difference?

HDDs are the original method of fixed digital data storage for personal computers and data center servers alike. They generally include magnetic or optical storage discs, which spin at thousands of rotations per minute, which data is written to and read from. The reading and writing is done by “heads” which move to operate on the relevant portion of each disc.

SSDs, by contrast, do not contain moving parts. TechTarget describes SSDs as “an array of semiconductor memory organized as a disk drive, using integrated circuits.” The technology is similar to a larger, more complex USB memory stick. They are faster than HDDs because the actions are performed entirely at the electronic level by the SSD’s embedded processor, which happens almost instantaneously. In contrast, an HDD must physically move the read-write head on a mechanical arm to the specific location of a certain disc to perform an action. Faster data retrieval leads to shorter web page load times.

Target page load time should actually be much lower than three seconds. Target page loading speeds have been explored in the KnownHost blog before, with the conclusion that an appropriate goal is a half-second from click to page-load completion.

The most negative impact from a potential customer abandoning your website may be the snowball effect that it creates. A page that is abandoned before it loads not only loses any potential sales, it also generates none of the social media shares or referrals which are so crucial to the growth of any business.

The performance of a business’ website is one of the most important aspects of any brand. Allowing your business’ site to load slowly is the equivalent to hiring slow or unresponsive employees for your store or office. Customers will notice, and even those whose overall experiences are positive may be tempted to consider other options next time.

Not only does SSD storage help sites load faster, it also helps maintain brand image by reducing the chance of disruption caused by hardware failure, because SSD servers tend to last significantly longer than their HDD counterparts. Plus there are reduced energy consumption and cooling requirements making SSD storage more “green” to operate.

A service provider like KnownHost that leverages the most advanced technology, including SSD storage, helps protect your website’s performance, and by extension your brand. Further optimizing your site’s performance to bring page load times down to half of a second may not be easy, but it can have a major impact on online engagement, and ultimately business success.