The Death of Unmanaged Hosting 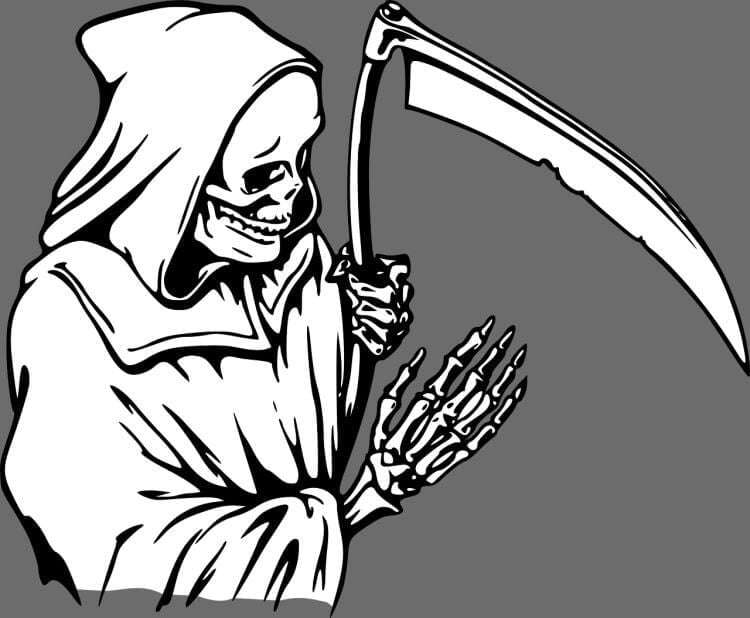 2018 marks the beginning of the end for unmanaged hosting, a much maligned, oft slated, and widely used choice for hosting websites small and large.  The death of unmanaged hosting is seen as a welcome relief for those who have suffered along, enduring endless support queues plus been puzzled at out of resource warnings and inexplicable 404’s.  Its time has come, as it moves ever closer to its final timeout. 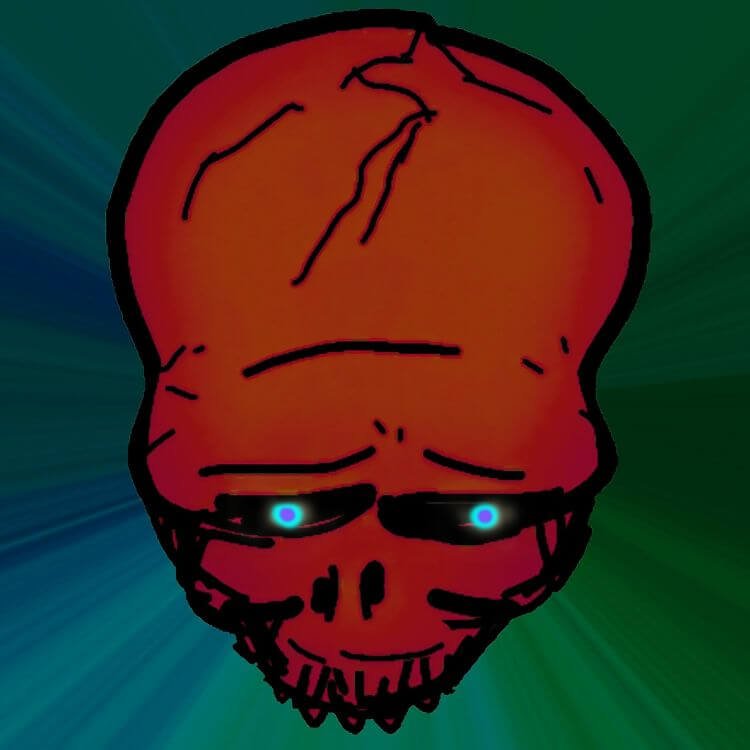 A Long Strange Trip It’s Been

Websites were born August 6, 1991, in CERN (Switzerland) thanks to the efforts of Tim Berners-Lee, and others.  While we can’t call this the first unmanaged hosting, unequivocally, it’s close enough for us in this ode, a farewell to unmanaged hosting.

Just as music has come a long way from the early days of the Grateful Dead, who formed in 1965, so too have websites and web hosting come a long way, with more twists and turns than a Colorado mountain highway.  Interestingly, Palo Alto (“tall tree” in Spanish) is where the Dead formed, where Windows came together, where much of the early internet development occurred, and is home to more tech companies than you can shake a stick at!

Palo Alto is where web hosting grew from an idea in CERN to what it is today.  Palo Alto, home to Stanford University, was so pivotal in the early internet development, that a “Birth of the Internet” plaque was placed there in 2005!

Want Shared Hosting that is managed 24/7/365? Trust KnownHost to deliver.

The number of websites available via what we know as “the internet” has climbed dramatically: 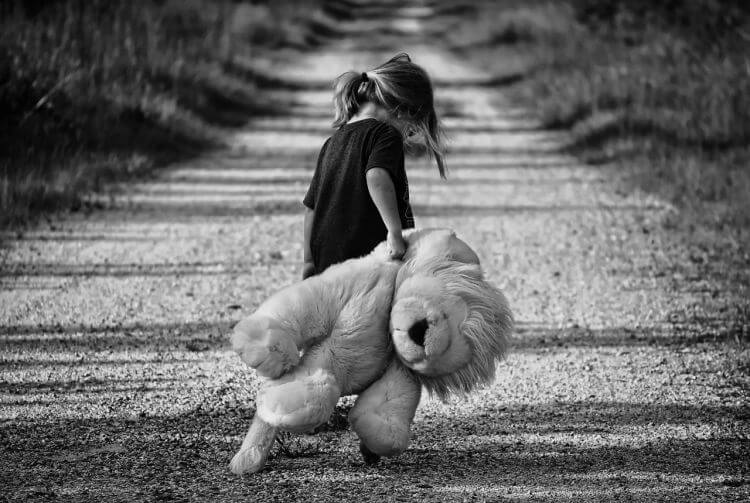 As an infant, unmanaged hosting was unwieldy at best, requiring extensive knowledge of working at a unix command prompt and HTML, plus skills with FTP, Bind (DNS), Sendmail (Email).  You couldn’t host a website in the 1990’s without being an ubergeek.  It was also rare for anyone outside of universities or large technology companies.

While a small child growing up, unmanaged hosting was incredibly high maintenance.  You needed deep pockets to host a website in the early days and there weren’t many people you could call and ask for help (support).

In its youth, unmanaged hosting was the wild west, with people throwing up websites on all manner of hardware – often held together with bailing twine and barbed wire.  Sometimes there were competing standards and hardware with so much variation that every installation was a unique one-off.  There were no real standards, no common platforms, and no solid ground to stand on.

The year 2000, or Y2K as it was often referred, marked a dramatic shift in the number of websites – still almost all on unmanaged hosting.

It was at this point, in 2003, when we saw unmanaged hosting struggling to handle the demands of users.  The early adopters had gotten a firm grasp, but the John Q Public had no idea how to go about publishing online.  This struggle was the impetus for the development of WordPress, which entered the picture in 2003.

With unmanaged hosting maturing through the late 2000’s and into the 2010’s, it grew by leaps and bounds.  The number of websites absolutely exploded:

Web hosting has responded in kind.  Unmanaged hosting companies have sprung up on every street corner, like coffee shops, in the mid 2010’s.  The hardware has gotten cheaper, the services reduced and the consumer price dropped to under $1.00.  You know what you get for $1.00, right? 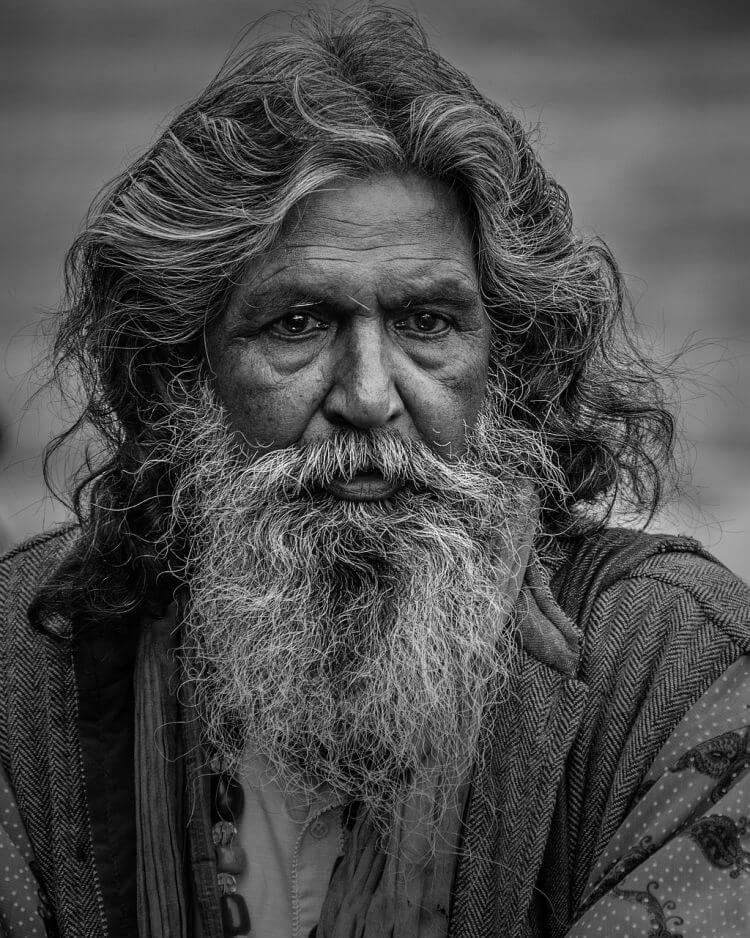 Retirement Begins:  The Decline and Fall of Unmanaged Hosting

From mid-2015 through 2018 and beyond, business owners have been pressured to do more with less.  That means less staff, less administrative budgets, less mid-P&L expenses to work with in trying to drive ever increasing top line sales.

Managing a website is a multi-skilled job, ranging from editing content, creating new content, uploading files such as pics or videos, updating plugins, installing platform updates, troubleshooting email systems and much more.  In the mid 2010’s, web hosting systems have grown in complexity as quickly as companies have developed streamlined processes and wizards to try and make it easier (much like automobiles).

The mid-2010’s have seen website owners being asked to do more with less, know more in less time and still improve their own business performance simultaneously.  Half of all business startups now fail within the first 4 years, with many failing because of a skill-deficiency at the CEO position.  In other words, businesses are failing because owners don’t have the time to figure out how to do everything well.

This perfect storm of pressures have led business owners to the breaking point – the point where unmanaged hosting has stopped being a viable choice. 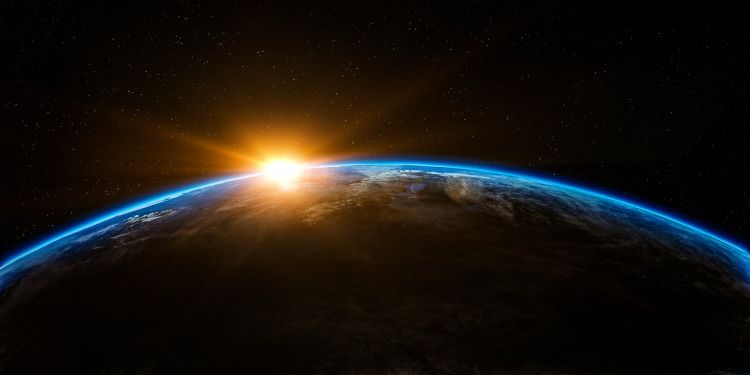 The Rise of Managed Hosting

2015 through 2018 is the period in which website owners have begun fighting back to reclaim some time for living and for managing their business.

Outsourcing – using offshore suppliers to bring down costs and to take on work with specialized skills and availability.

It doesn’t take a rocket scientist to figure out that when hundreds, and even thousands, of unmanaged hosting companies spring up with managed hosting products overnight, there’s a massive knowledge gap.  In other words, these unmanaged companies are writing checks that their support and admin staff can’t cash (if you’re from Texas the expression is, “all hat and no cattle”).

As one of the largest managed-only hosting companies, it’s taken KnownHost a decade to perfect the configuration of hardware and networks, support and administrative processes and procedures, escalation points, monitoring KPI’s, response pathways, time to response and time to resolution metrics – and 1,000 other things that go hand in hand with offering a Tier 1 Managed Service, such as a managed VPS, managed dedicated server, or even managed shared cloud hosting. 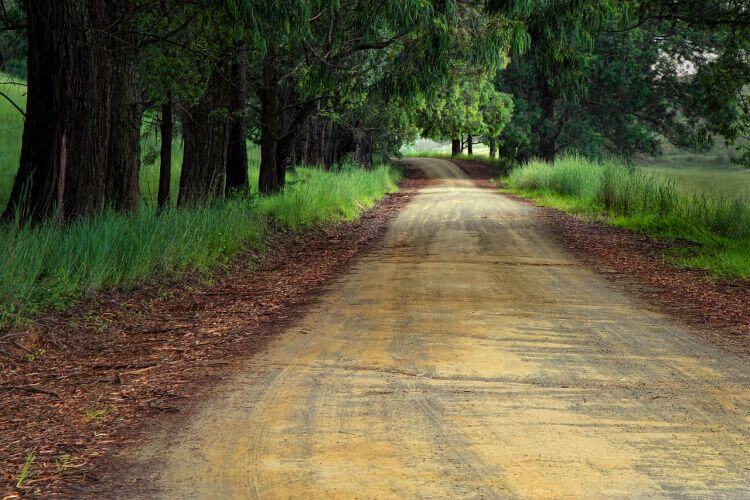 In the 2020’s, you as a business owner, website designer, marketer or other management role holder, who is responsible for one or more websites, will look back at 2018 to 2022 and realize that this was when unmanaged hosting died.

Whether you’re one of the lucky few who has no complaints about having an unserviced web hosting account (unmanaged hosting), or you’re like the masses who feel they’ve been abandoned with a handful of problems and nowhere to turn, you will look back on this as the beginning of the golden age of managed hosting.

If you need high quality managed hosting that’s built on premium hardware and premium networking, that’s supported by a world class team of USA-based support staff, that’s managed by an admin team of ubergeeks that know what could go wrong, and sorts it before it does go wrong…. and would benefit from website hosting that has the most dependable uptime in the industry, contact us at KnownHost – we’d love to work with you!!!