Is Ransomware a Concern at the Server Level? What You Need to Know 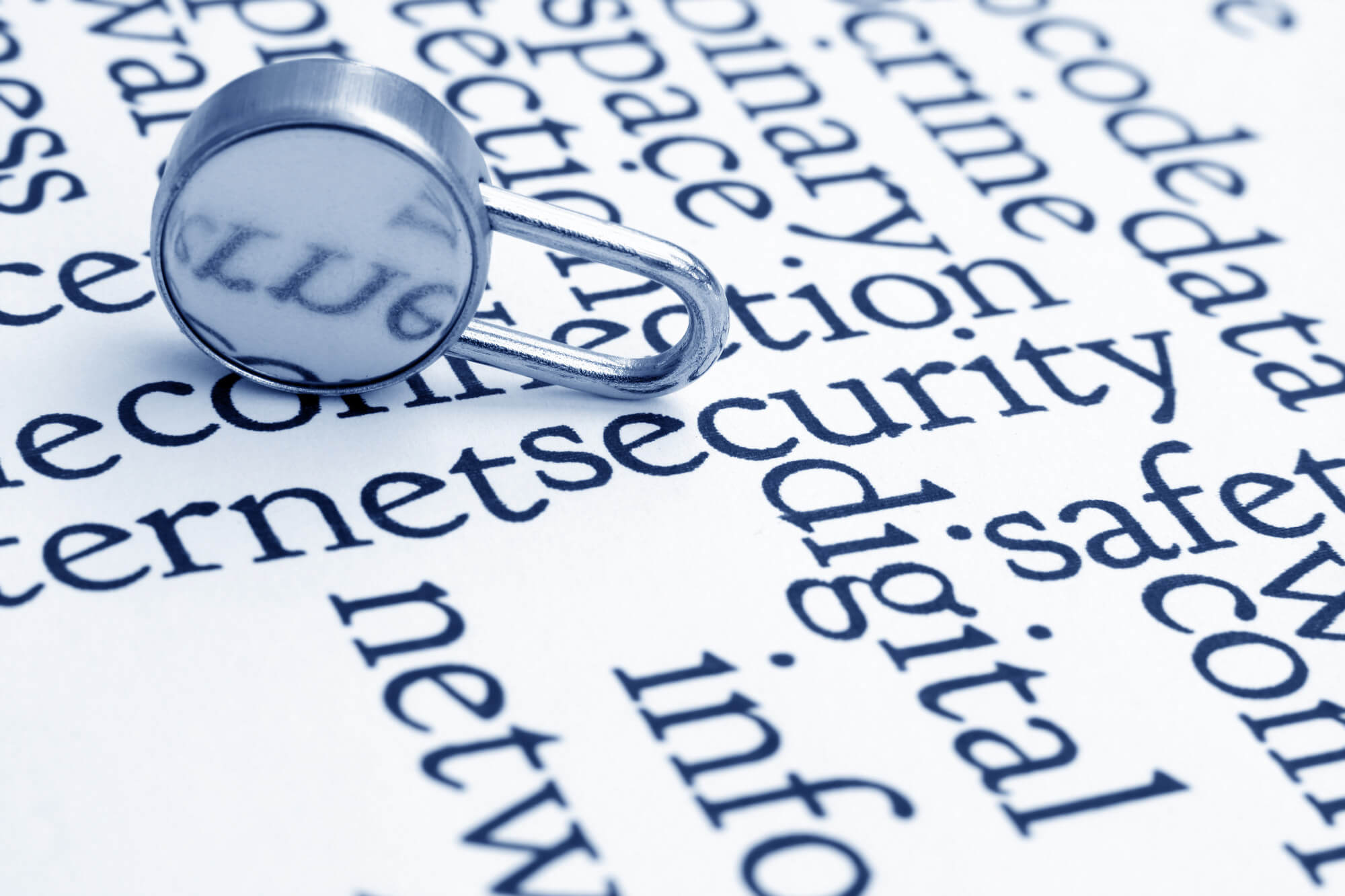 When it comes to IT security, it can feel like the wild west out there. You’ve signed up for a VPS or dedicated server and your website is doing well. But, it seems like every few weeks there’s some major cybersecurity story breaking on the news involving shadowy figures taking over computers and demanding money or knocking organizations offline. It’s enough to make any business owner concerned. How concerned should you really be, though?

It’s always good to be vigilant. It would be foolish not to be. However, being aware of the actual chances of being affected by the latest big story is important. It’s equally important not to overlook the older, potentially more dangerous issues that may not get the media buzz, but are actually a bigger risk to your business. The latest fear is about the prevalence of ransomware and the speed at which it can travel. You may be concerned that ransomware may affect your business, particularly on the server level, and take your website offline. Here is what you need to know about ransomware.

There is a lot of “-ware” out there. For many years, spyware and malware were the big ones that everyone concerned themselves with. Make no mistake, they’re still an issue. But, now we can add ransomware to that list of words that concerns everyone from IT managers to CEOs. Ransomware isn’t new, but its profile has been elevated.

If you’re just becoming aware of ransomware, the first question that comes to mind then, naturally, is “what is ransomware?” How does it work? Why is everyone so worried about it seemingly all of a sudden. Ransomware essentially takes over your machine until you pay the party responsible for locking it down. Your machine is being held hostage in exchange for money, basically. Yes, ransomware is a type of malware, but its behavior is specific which is why it’s gotten its own colloquial designation. It can lock both your keyboard and the software of your device so there’s no circumventing it. Recently, we’ve also seen ransomware target mobile phones along with computers. It’s only after paying the ransom, usually in Bitcoin, that the machine should ostensibly be released though whether that happens is really up to luck. It’s found that most people, even after paying the ransom, don’t get their access returned. It should also be noted that only about three percent of people affected actually pay the ransom.

There have been several high profile ransomware attacks in the news in recent months. The first was named “WannaCry” and the second, more recent attack was known as “Petya.” While ransomware has been a concern since about 2005, two major events have made it a lot more troubling for firms of all sizes and in all industries. For one, the aforementioned leap into infecting mobile phones was a huge leap for ransomware. Traditionally, phones were thought to be “safer” than the traditional desktop or laptop. Second, the last two major ransomware attacks have been so widespread that they lasted for weeks and affected organizations on nearly every continent simultaneously. Even government organizations like Britain’s National Health Services were affected by the attack. Having an entire hospital system filled with sick people suddenly ground to a halt by malicious software made the event something that could not be ignored by the world at large.

It does feel like something out of a Tom Clancy thriller or some other kind of futuristic movie, but it’s the world we live in. The question is, is it a threat to your server? While it’s obvious that computers and local networks can be compromised, can the same thing happen to the server powering your website?

Is it a threat to your server?

There really isn’t a definitive yes or no answer here. It’s more of lean towards “no” simply because of the difficulty involved in things getting to that stage. But, it’s also part “yes” because ransomware does have the ability to affect servers. It’s just a matter of probability. Ransomware has mainly been a client side issue rather than a server one. That’s not to say in the future new bits of malware won’t be written to change that. But, for now, worries about your hosting company calling you to tell you the server has been taken over are minimal at best.

The big detail to keep in mind is that the Windows platform has been the most affected by all of these attacks. That’s not to say Linux is invincible, while many like to believe that. Instead, it’s that using a Linux server is a bit more insulating. So, the real concerns are for firms running Windows based networks. That doesn’t mean you should kick back and relax, though. There are still plenty of other kinds of threats you should do what you can to fortify your site from.

What is most at risk?

Your website may not be at too much of a risk of being taken offline by ransomware, but technically speaking your office could be. If you’re running a network with Windows administrative tools and a Windows OS on every machine, then you need to take the precautions necessary to make sure your security solutions are up to snuff. Also, it’s important to note that user error is often how these things start. All it takes is one person on the network opening up a malicious attachment, and then it spreads out of control. Putting restrictions in place to limit this, whatever those restrictions may be, could be one of the most effective ways to protect your business from ransomware.

Generally speaking, it’s the classic threats that should concern you about your website rather than ransomware. Forced entries by way of your login URL are still a concern, especially when bot software can make thousands of attempts in an instant to crack your password. DDOS attacks find their way into the news every so often as well. While your hosting company offers some security against DDOS attacks, you’d be strongly advised to take some action on your own to protect your site. If you use a CMS, always make sure that the core software is up to date and obfuscate the login process in order to make it more difficult for an automated attack to brute force its way in.

When it comes to threats to your server, website, and business, you don’t want to leave anything to chance. While ransomware in particular may not be the biggest threat to your server environment currently, you should always be prepared for common issues that affect websites and stick to best security practices. At KnownHost, we’re dedicated to providing the high-performance servers you need to power your business and the excellent customer service you want to help you get the most out of your VPS or dedicated server. If you have any questions about what hosting solution would be best for you or you’re interested in a new server, contact us today. Our team is standing by to provide you with any assistance you may need.